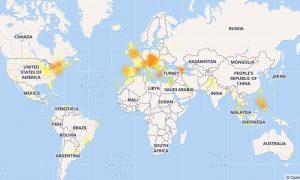 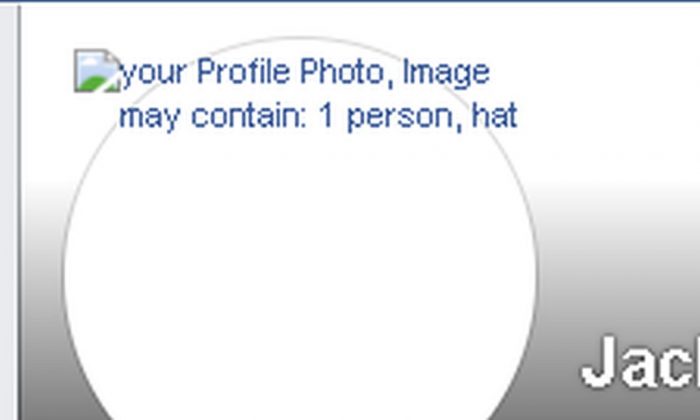 Some users noticed that the apps began showing what appear to be AI-generated captions of people’s photos.

Part of me, though, just wants to see how Facebook would describe a screenshot of how it describes photos. pic.twitter.com/Yy0rjMXdvH

Here is the answer. It described the images by saying they may contain text of their descriptions of the images. pic.twitter.com/NbXQMS3qbd

Today’s Facebook/Instagram image outage inadvertently provides a look into how FB automatically parses our personal images and stores additional information about what’s in them. I’m guessing it’s all then anonymized and passed on to advertisers to help with targeting? pic.twitter.com/mf5schNPCv

Oh yeah! I forgot Facebook uses machine learning to tag our photos with what it sees in the picture.

To be fair, “one person, beard” is pretty much a spot-on description of me. pic.twitter.com/fCpydUxtpz

Facebook on July 3 confirmed the outage, saying that photos are affected. “We’re aware that some people are having trouble uploading or sending images, videos and other files on our apps. We’re sorry for the trouble and are working to get things back to normal as quickly as possible,” the company wrote.

We’re aware that some people are having trouble uploading or sending images and videos on Instagram. We’re sorry for the trouble and are working to get things back to normal as quickly as possible. #instagramdown

On Twitter and Downdetector, people are voicing outrage. #FacebookDown and #InstagramDown are the top trending hashtags on the social media site.

“Zuckerberg and his cohorts are not very smart, can’t seem to fix problem in short amount of time. Guess they are struggling,” wrote one person on Downdetector.com.

Facebook broke today and I caught a glimpse of what the AI is doing behind the proverbial curtain pic.twitter.com/T8HiWxKU1g

“Can’t load anything, can’t post an I live in Pennsylvania but u can’t look at anything can’t see any pics nothing can’t even load anything on Instagram either only thing that works is WhatsApp, the whole entire day,” wrote another.

Another person speculated: “July is the month that FB starts charging for pics. If you share one, the shared pic is only half price.”

Creepy to see how Facebook uses AI to add metadata to our photos. The current image outage is showing me this on my profile pic.twitter.com/a1sE7NDNiI

“Can’t see any pictures. Not uploading it just stops midway!” said another.