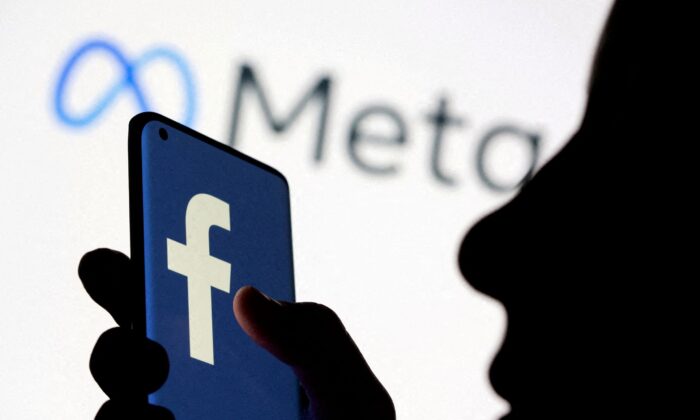 The report (pdf) revealed over 26,000 active counterfeit fashion accounts on Facebook and over 20,000 on Instagram. While the sum of these accounts is down from a peak of 56,000 in 2019, it indicates the fitful progress of Facebook/Meta Platforms in their efforts to eradicate these hawkers of illicit designer goods

Counterfeit fashion, constituting unlicensed clothing and accessories branded with the labels and logos of popular designers such as Gucci, Balmain, and Louis Vuitton. While many consumers are aware of the falsity of designer goods purchased for too-good-to-be-true prices on internet marketplaces, the proliferation of such products is still a detriment to the fashion industry, which depends on the reputation of major labels as one of the key draws for consumers of high-end items.

The proliferation of counterfeit fashion can dilute the appeal of a brand, as consumers increasingly associate high-end brands with the armada of knockoffs.

Counterfeits are especially concerning in the fashion-adjacent fragrance industry, where half-plausible imitations of popular scents such as Chanel No. 5, Creed Aventus, and Mugler Angel may contain harmful chemicals and carcinogens. While such ingredients are forbidden from officially sanctioned products by industry regulations, in the underground world of counterfeit fragrances, they can proliferate in phony perfumes, causing health risks to those who use these products.

For Meta Platforms, online marketplaces are a key feature of their business model, as they struggle with floundering user growth and face questions from investors anxious about the company’s long-term profitability.

However, the continued spread of these counterfeit fashion companies undermines the credibility of these online marketplaces as outlets for high-quality goods.

The majority of the accounts discovered on Facebook and Instagram were based in communist China (65 percent), with significant minorities coming from Russia (14 percent) and Turkey (7.5percent).

For its part, Meta Platforms claimed to have deleted over 1.2 million instances of counterfeit content (including entire accounts) on Facebook and about 500,000 instances on Instagram in the period from January to June 2021.

The Organization for Economic Cooperation and Development estimates that the global trade in counterfeit fashion amounted to $464 billion in 2019.

Though data for subsequent years is incomplete, it is likely that the industry is significantly bigger now, as the CCP (Chinese Communist Party) virus lockdowns have fuelled an e-commerce boom, with more people than ever before buying goods from the internet.

For Meta Platforms, the issue is especially pertinent, as it could result in civil suits from designer brands and legal challenges from regulators.

While other e-commerce platforms such as eBay and Amazon have found significant success eliminating counterfeit goods from their sites, Meta Platforms faces perhaps the biggest challenge of any online store before: Operating on a massive scale to undermine an unprecedentedly large counterfeit fashion industry, while the company at large is forced to contend with low stock prices and internal challenges.