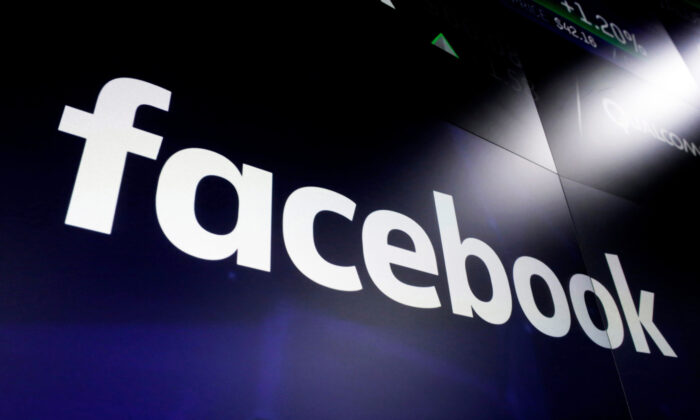 A festive greeting ad posted on Facebook by a Conservative MP was removed for not complying with the company’s “discriminatory practices.”

Mark Strahl, who represents the riding of Chilliwack-Hope in British Columbia, says his holiday greeting message to his constituents was censored by the social media giant. He successfully appealed to have it reinstated.

“Today, Facebook declared that my ad to wish my constituents a Merry Christmas and Happy Holidays ‘didn’t comply with their Discriminatory Practices policy,’” Strahl said on Twitter on Dec. 21.

Strahl argued that the content of his message did not violate any of the discriminatory practices as defined by Facebook.

According to the Tory MP, the original message of the text read, “From my family to yours, have a Merry Christmas and Happy Holidays!”

Though Strahl managed to successfully appeal to Facebook and eventually got his holiday greeting reinstated, he said the tech company crossed the line.

“This is a glaring example of censorship and overreach by tech giant companies who control so much of the online space,” he said.

“We must be vigilant to ensure that we always stand up for free speech and fight back against any attempts by these companies, or our governments, to stifle it.”

A poll conducted by Yahoo Finance on Dec. 4 and Dec. 5 with over 1,500 of its readers saw Facebook receiving 8 percent of the total votes as being “the worst company of 2021,” particularly in the area of censorship, among several concerns.

The respondents were polarized in their assessments of the tech company and expressed contradictory reasons for their disdain.

Respondents who identified as conservative said they felt that the “free-speech police” were overly censorious and targeted right-leaning views. Progressives, however, complained that the company did not go far enough in its efforts to eradicate perceived misinformation regarding the COVID-19 pandemic.

Nicholas Dolinger contributed to this report.