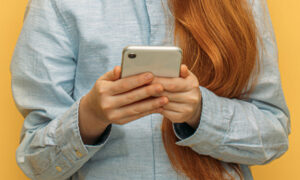 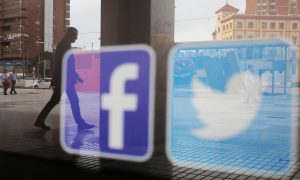 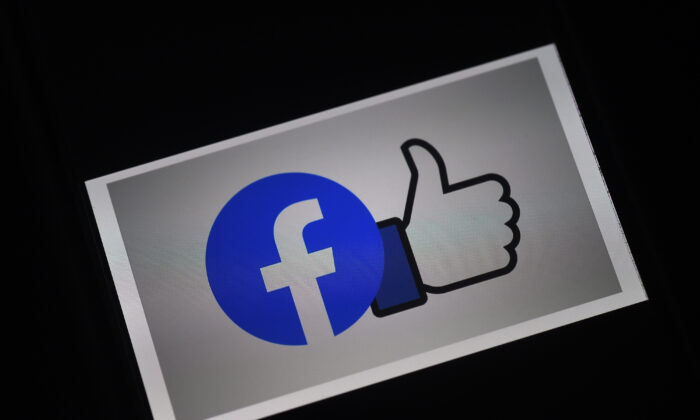 In this photo illustration a Facebook App logo is displayed on a smartphone in Arlington, Va. on March 25, 2020. (Olivier Douliery/AFP via Getty Images)
Companies

Facebook Abandons Drilling Equipment on Seafloor Off the Oregon Coast

Facebook has come under fire for leaving broken drilling equipment on the seafloor off the coast of Oregon since April after an attempt to install an undersea fiber optic cable failed.

The Oregon Department of State Lands (DSL) announced in late July that Edge Cable Holdings, a subcontractor for Facebook, notified them of drilling equipment that was left behind during the undersea fiber optic cable project off the coast of Tierra Del Mar. Edge Cable Holdings had planned to bore a hole 3,000 feet out to sea, where it would connect with a cable from Asia.

However, on April 28, 2020, the drill hit an area of hard rock, causing the drill pipe to break off approximately 50 feet below the seabed.

The incident led to 1,100 feet of drill pipe, a drill tip, other equipment, and 6,500 gallons of drilling fluid remaining under the seafloor and Facebook currently has no plans to retrieve it.

According to Tillamook Headlight Herald, which first reported on the incident, DSL said Edge Cable Holdings, Inc. did not notify them of the abandoned equipment until June 17 and the delay eliminated any potential options for recovery of the equipment.

“The accident represents negligence on behalf of the operator, as the equipment was pushed beyond its limits, putting lives and Oregon’s natural resources at risk,” Oregon Coast Alliance (ORCA) Executive Director Cameron La Follette and Charlie Plybon from the Surfrider Foundation wrote in a letter (pdf) to the Oregon Parks and Recreation Department (OPRD). “Failure to notify the agency, and abandonment of equipment now apparently unrecoverable on and below the ocean floor, is not only a violation of Edge Cable’s permit, but represents a continuing and permanent trespass of public lands.”

The letter was also sent to DSL, Rep. David Gomberg, Sen. Arnie Roblan, and Jason Miner from the governor’s office. The two organizations wrote in the letter, “The Department of State Lands and the Parks and Recreation Department must withdraw their permits and easement to Edge Cable for this submarine cable project wholly, without possibility of reapplication.”

In a statement, Facebook said that it had determined that the equipment poses no environmental risk while attempting to remove it is “unadvisable.”

“During the final days of the Jupiter Cable’s construction in April of this year, the horizontal drilling pipe broke approximately 50 feet under the seafloor and the drill head fell off,” a Facebook spokesperson said.

“Working with an independent environmental specialist and other experts, we determined that marine retrieval was unadvisable and that no negative environmental or public health impact would result from the drill head remaining under the seafloor. Accounting for other circumstances beyond our control like COVID-19 and permitting delays, we plan to remobilize and finish construction in 2021.”

Edge Cable reportedly hopes to continue the project in January 2021, but DSL is evaluating whether to grant them the permits to finish it.

On Thursday, the Department of State Lands notified the company that it has 30 days to settle a permit violation because it is now technically using the area to “store” the abandoned equipment, which is unauthorized. DSL also informed the Facebook subsidiary that it must address “current and future risks and liabilities that may arise from the abandoned” equipment, according to The Oregonian.