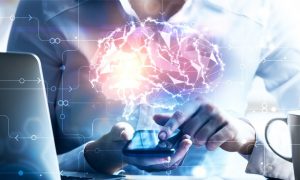 Google at 20: How a Search Engine Became a Literal Extension of Our Minds
0
Share Now
TelegramFacebookTweetEmailTellMeWeReddit
Copy Link 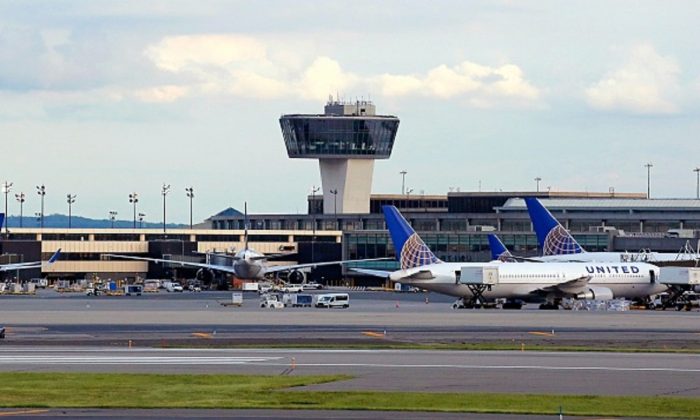 The Newark Liberty Airport is seen after authorities ordered a partial evacuation in Newark, on May 27, 2017. (Kena Betancur/AFP/Getty Images)
US News

HOUSTON—A United Airlines crew declared an emergency when an engine on a Boeing 737-900 carrying 180 people shut down as the aircraft descended into Houston, federal authorities said Monday, March 11.

FAA: Engine trouble prompted a United plane out of Newark to issue an emergency last night. It was also a Boeing 737. https://t.co/gkW4a2cQQZ

The emergency came the same day an Ethiopian Airlines’ Boeing 737 Max 8 crashed, killing 157 people. Another plane of the same model crashed last October in Indonesia, killing 189. The 737 Max 8 is a newer model that’s part of a fleet meant to replace the 737-900 and other Boeing aircraft.

One passenger on the United flight, Chris Morrison, told Houston media outlets that he heard a loud bang, felt a strong vibration and saw a flash of light.

Philip Morrow, also a passenger, said he saw flames coming from the engine.