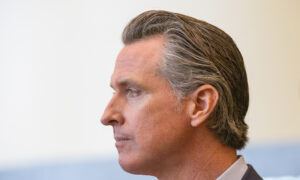 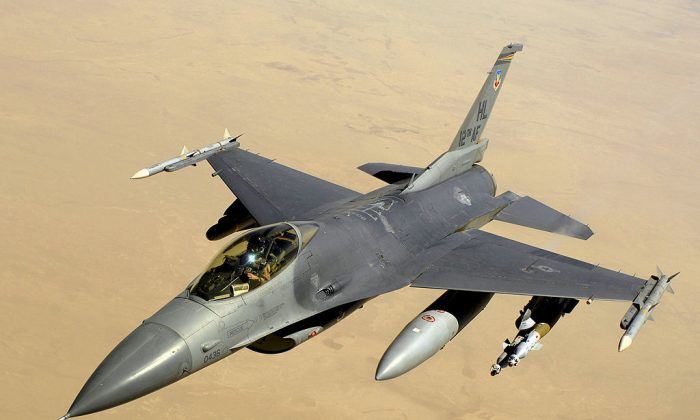 F-16 Fighter Jet Crashes With Ammunition at Houston Air Base

An F-16 fighter jet loaded with ammunition crashed on takeoff at the Houston airbase, triggering an evacuation within a one-mile radius, according to North American Aerospace Defense Command (NORAD).

The jet is from the 138th Fighter Wing at Ellington Field Joint Reserve Base. It crashed at 10:30 a.m. local time. The jet was embarking on a training mission for NORAD, loaded with ammunition.

The pilot ejected, landing safely with minor injuries, and was taken to a hospital by military transport, according to a statement issued by the City of Houston.

There is no threat to any residents, according to 147th Attack Wing Public Affairs.

Part of nearby Beltway 8 was closed to road traffic, possibly until late evening, according a statement from the Office of Emergency Management.