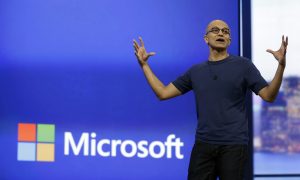 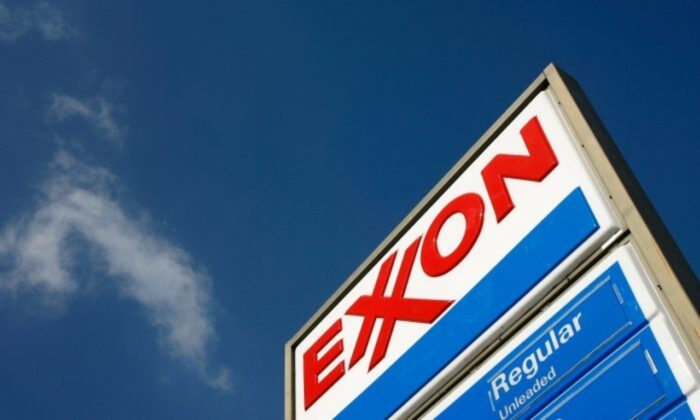 After hearing the testimony of 18 witnesses over 12 days, the Supreme Court of New York has ruled that ExxonMobil did not seek to deceive investors in its calculation of the risks posed to the company by anthropogenic climate change and the policies and regulations adopted to combat it.

In his decision (pdf), Judge Barry R. Ostrager wrote that “the Office of the Attorney General failed to prove, by a preponderance of the evidence, that ExxonMobil made any material misstatements or omissions about its practices and procedures that misled any reasonable investor.”

A Statement form ExxonMobil said that “The New York Attorney General’s allegations are false. We tell investors through regular disclosures how the company accounts for risks associated with climate change. We are confident in the facts and look forward to seeing our company exonerated in court.

“The New York Attorney General’s case is misleading and deliberately misrepresents a process we use to ensure company investments take into account the impact of current and potential climate-related regulations.”

“Today’s ruling affirms the position ExxonMobil has held throughout the New York Attorney General’s baseless investigation.” Read our full statement in response to the verdict from the Supreme Court of the State of New York: https://t.co/7N1SWj8Tu9

According to the Chairman and CEO of ExxonMobil, Darren Woods, the company plays an “essential role in protecting the environment and addressing the risks of climate change. ExxonMobil is taking significant steps to minimize the greenhouse gas (GHG) emissions from our own operations.” The company also supports the 2015 Paris Agreement on greenhouse gases.

It was not the company’s green credentials that were on trial, however, but rather how it chose to communicate to its shareholders, ‘reasonable investors’ and the wider public those risks posed to the business by climate change.

According to the court, the Office of the Attorney General of the State of New York had alleged that ExxonMobil engaged in a “longstanding fraudulent scheme” that had been “sanctioned at the highest levels of the company,” which “effect[ively] erect[ed] a Potemkin village to create the illusion that it had fully considered the risks of climate change regulation and had factored those risks into its business operations.”

The NY Supreme Court said that “ExxonMobil recognized more than a decade ago that climate policies and regulations could affect its business by reducing the demand for its products and by increasing the costs of bringing those products to market.” Therefore, separate teams were set up within ExxonMobil’s Corporate Strategic Planning group to develop planning assumptions for different contexts and scenarios.

These teams attempted to determine future proxy costs for carbon due to factors such as cap and trade regimes, carbon taxes, permitting issues, higher efficiency standards and mandates for renewable energy sources. According to ExxonMobil, such requirements “could make our products more expensive, lengthen project implementation times, and reduce demand for hydrocarbons, as well as shift hydrocarbon demand toward relatively lower-carbon sources such as natural gas. Current and pending greenhouse gas regulations may also increase our compliance costs.”

The State of New York maintained that ExxonMobil had deliberately sought to mislead investors by misrepresenting these proxy costs: that the company had essentially maintained one (lower) set of estimated costs for internal use while publishing a higher set of costs for investors, a practice that could have led to investors overestimating the company’s level of preparedness for climate change policy shocks. ExxonMobil referred to the allegations as those of maintaining “two sets of books—one secret and one public.” The court, however, felt that these claims had been “eviscerated on cross-examination and by ExxonMobil’s expert witnesses.”

Following the decision, however, the Attorney General of the State of New York, Letitia Adams, said in a statement that “Throughout this case, we laid out how Exxon made materially false, misleading, and confusing representations to the American people about the company’s response to climate change regulations,” and spoke of ExxonMobil’s “inability to tell the truth.”

In a statement, ExxonMobil said that “Lawsuits that waste millions of dollars of taxpayer money do nothing to advance meaningful actions that reduce the risks of climate change. ExxonMobil will continue to invest in researching breakthrough technologies to reduce emissions while meeting society’s growing demand for energy.

“The New York Attorney General’s case is misleading and deliberately misrepresents a process we use to ensure company investments take into account the impact of current and potential climate-related regulations.”

Furthermore, the company claimed that “It’s been well established that the New York Attorney General’s investigation and resulting civil lawsuit were politically motivated and resulted from a coordinated effort by anti-fossil fuel groups and contingency-fee lawyers involved in other lawsuits against industry.”