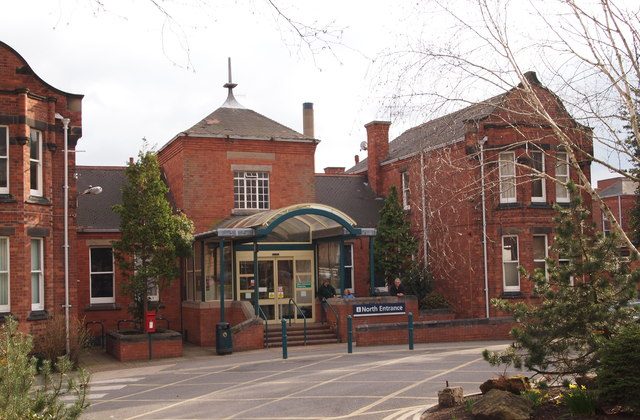 “His skin was scaly because he was so premature. But he was wonderful,” said Arthur’s mother, Laura Hillary, via the Daily Mail.

Hillary gave birth to one of the most premature babies ever born in the United Kingdom. At 30 years old, she was surprised to discover she was pregnant. Doctors told her and her husband pregnancy was highly unlikely given the couple’s health issues. Arthur weighed just 1 pound 2 ounces at birth and labor took just 34 minutes, according to the Daily Mail.

“He was clearly fighting to be there. The doctors were trying to put tubes in him and he was fighting them off. It was amazing to see,” said Hillary, describing the early moments of Arthur’s life outside the womb, via he tDaily Mail.

“He’d initially been wrapped in a plastic freezer bag to replicate the womb, but by this point, he was in an incubator. He had wires coming in and out of him and was tiny,” Hillary added.

Arthur has so far managed to survive two brain bleeds and an E.coli infection. He will need heart surgery at some point, according to the Daily Mail. Hillary and her husband James Brumby are fundraising to pay hospital bills. Arthur is scheduled for release from the hospital in March.

The family is from Nottingham. Brumby, 31, works as a carpenter. Hillary teaches elementary school. Both have illnesses that make it harder to have children, according to the Daily Mail. Brumby has Crohn’s disease, and the treatment makes it more difficult to have children. Hillary had endometriosis and abnormal cells on her cervix.

The treatment affected areas of Hillary’s body important to fertility. Doctors suggested she seek further treatment, and that if she were going to have a baby, that she should not wait much longer, the Daily Mail reported. The couple found out Arthur was coming from a random pregnancy test.

Abortions in the United Kingdom are legally permitted before 24 weeks, but, Arthur was born one week before that limit, prompting media outlets and pro-life groups to point out that such premature births still produce babies that can grow into healthy children. Brumby and Hillary made no mention of wanting an abortion in the interview published via the Daily Mail.