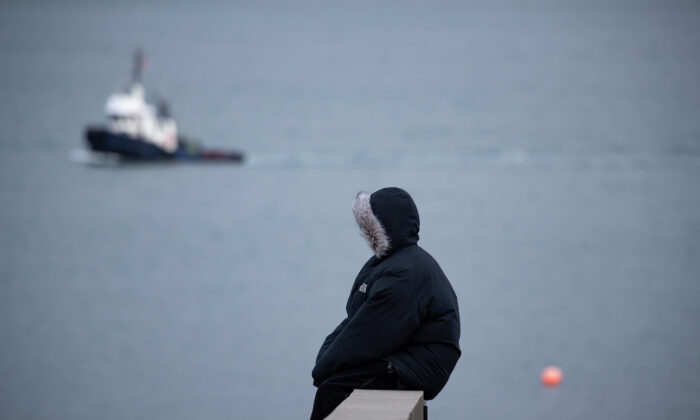 Extreme Cold Hits Alberta, Regions in BC, Saskatchewan, and Yukon

Albertans across the entire province should brace themselves for extreme cold, while residents in some regions of British Columbia, Saskatchewan, and Yukon should prepare for similarly cold weather, Environment Canada warns.

The federal agency’s latest public weather alerts on Monday morning warned of extreme cold early in the day, with the coldest values between -40 C  and -55 C.

Some areas in northern Alberta will likely experience a prolonged period of extreme cold conditions, which could last into next weekend.

In northern B.C., extreme wind chill values of -50 C are expected, while in central B.C. the wind chill will be at least -40 in the morning, while a slightly warmer air mass will arrive later in the day.

“An Arctic ridge of high pressure over the B.C. Interior is bringing strong and bitterly cold outflow winds to the coastal communities,” Environment Canada said.

Mainland inlets and areas that are exposed to Arctic outflow winds are more likely to experience these low wind chill values.

The outflow and temperatures will somewhat moderate on Monday afternoon, but wind chill values are still expected to be between -10 and -20 C.

“Be prepared for unusually cold temperatures and strong winds,” the federal agency warns.

“Public Safety Canada encourages everyone to make an emergency plan and get an emergency kit with drinking water, food, medicine, a first-aid kit, and a flashlight.”

Extreme cold will also hit all areas of Saskatchewan, with wind chill values between -40 and -45 C.

Extreme cold is also expected in Watson Lake, Yukon, with the coldest wind chill values expected to be near -45.