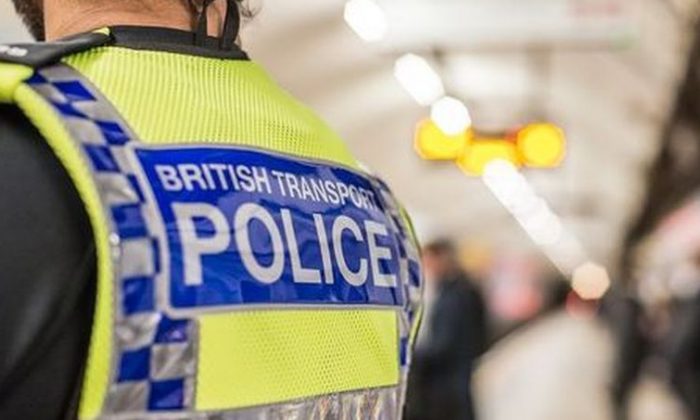 ‘Explosion’ Reported in Tube in Southgate

A man was arrested over an explosion at a tube station in London’s Southgate neighborhood, British officials said.

The incident left five people injured. A 23-year-old man allegedly committed an “an act likely to cause an explosion to injure or damage property, and endangering safety on the railway,” officials said.

“Enquiries continue this morning into a small explosion at Southgate Underground station last night,” British Transport Police stated. “The incident, which left five people with minor injuries, is believed to have been caused by a faulty drill battery.”

The man “has been released under investigation pending further enquiries,” police said.

A London ambulance service spokeswoman told the Guardian: “We were called today at 7.02 p.m. to an incident at Station Parade, N14. We sent multiple resources to the scene, including a number of ambulance crews, our hazardous area response team, a medic in a fast response car, an advanced paramedic and an incident response officer.”

Investigators do not believe that the blast was terror-related, according to the Independent.

Two people, according to the London Ambulance Service, were taken to the hospital. Three others were treated at the scene.

James Ayton, 34, a witness, described it as a “quick burst” of flames, prompting people to run.

He added that there was a “very rapid whooshing sound,” saying: “A few people got trampled on the escalator. There was screaming.”

He said: “An old woman got trampled on. I had to carry a woman up the stairs. I think she was in shock to be honest. She couldn’t walk, shaking.”

The station was closed following the blast. Bomb-sniffing dogs were deployed.

“We were just outside the exit. We could smell a burning smell, like burning rubber,” Haluk Ozkan, 26, told the BBC. “We thought the bus engine had overheated,” he added.

“We then saw people rushing to get out of the station. Not necessarily running or panicking, but moving quickly,” he continued. “Then my partner saw a station staff member pointing a fire extinguisher at something and heard it go off, but we didn’t see what it was directed at.”