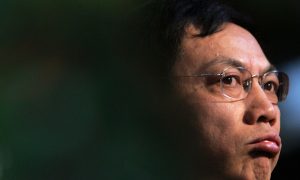 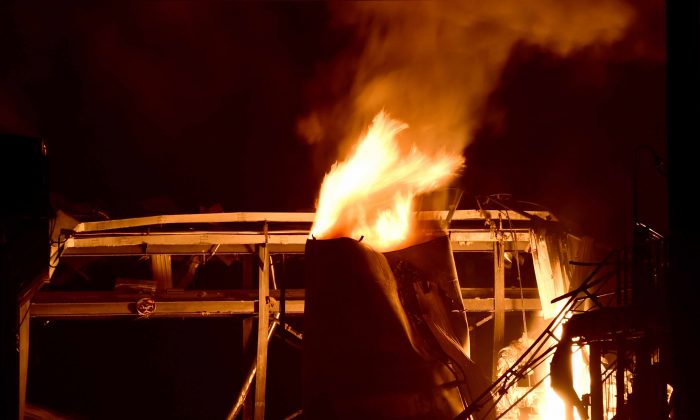 BEIJING—An explosion at a chemical plant in eastern China killed one person and injured nine others, a state news agency reported Sunday, less than two weeks after a similar disaster at a chemical warehouse killed 123 people.

The explosion occurred just before 9 p.m. Saturday in Zibo, a city southeast of Beijing in Shandong province, said Xinhua News Agency, a state-run media outlet. It said firefighters put out the resulting fire just before 2:00 a.m. on Aug. 23.

One person working at the facility was killed, Xinhua said. It said the cause of the blast was under investigation.

Environmental authorities detected no contamination from the blast, according to Xinhua.

The facility, owned by Shandong Runxing Chemical Technology Co., produced adiponitrile, which can give off toxic fumes when burned, according to Xinhua. Adiponitrile is used in making nylon and other products.

The blast follows the Aug. 12 explosion at a warehouse holding chemicals in Tianjin, a port city east of Beijing.

On Sunday, the Tianjin city government announced on its microblog account that the death toll in that disaster had been raised to 123. It said 50 people were still missing.

The cause of the Tianjin disaster is under investigation. State media say that the warehouse, which stored sodium cyanide and other dangerous chemicals, was too close to homes and that its operators may have obtained falsified safety approvals.

The disaster raised concerns about the effectiveness of China’s regulatory bodies and their ability to oversee industries in which they or officials might have an interest.