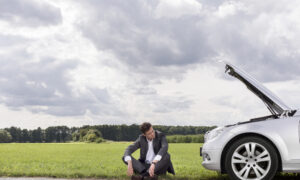 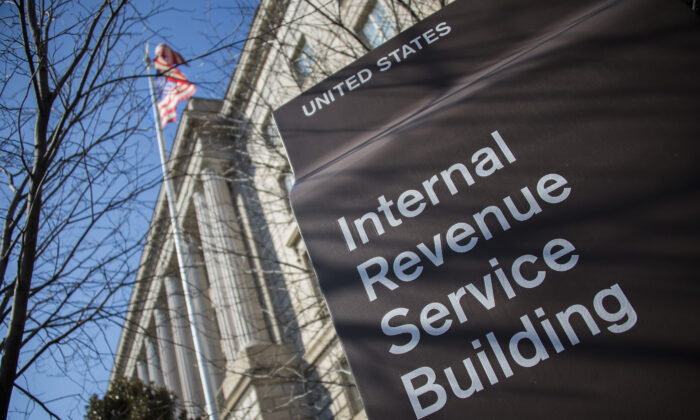 Explainer: How Enhanced Child Tax Credit Will Affect Your Taxes

The Biden administration on Monday announced it would start to distribute advance payments associated with the enhanced child tax credit starting on July 15, with millions of eligible Americans set to receive the money automatically or able to opt out and get it as a lump sum when they file a tax return in 2022.

The $1.9 trillion American Rescue Plan both boosted the amount eligible families could receive in 2021 and allowed for half of the money to be made available in monthly instalments through the end of the year, with the remainder claimed as a credit when people file their income taxes next year.

Since the advance payments mean that eligible individuals will see a smaller tax refund when they file next year, the Internal Revenue Service (IRS) said that people will have the opportunity to decline receiving advance payments. The agency said it would soon publish details about the opt-out.

Around 39 million households, covering 88 percent of children in the United States, are slated to begin receiving the monthly payments automatically, Treasury said in a release. Families that don’t have direct deposit will receive the payment either as a paper check or a debit card.

The credit is fully refundable, meaning that taxpayers who don’t have any earned income or don’t owe any income taxes will also benefit. Under the prior law, $1,400 of the $2,000 credit was refundable.

Ken Corbin, the IRS chief taxpayer experience officer, said at a May 14 tax conference that the IRS will send taxpayers notices about the size of their child tax credits at the end of the year, along with information they can use to reconcile those amounts on their 2021 tax returns that will be filed next year.

The expanded child tax credit is only available in 2021, although President Joe Biden has called on Congress to make it permanent. The American Families Plan, which is backed by most Democrats in Congress, would extend most of the child tax credit expansion until 2025.