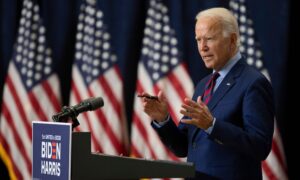 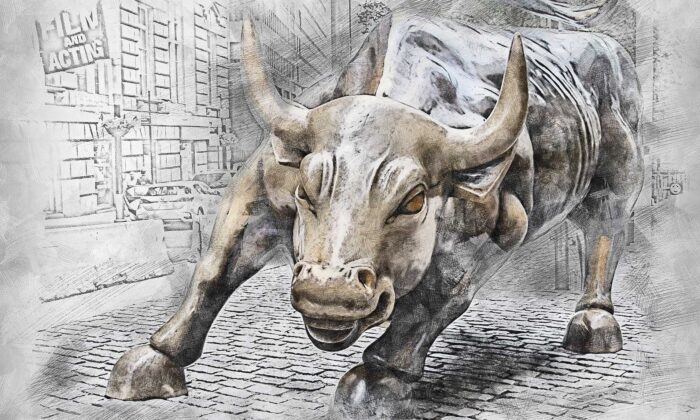 Expensive Markets Are More Dangerous Than You Think

According to JP Morgan, equity markets haven’t been this expensive so early into an economic recovery phase in the past 20 years.

The Fear and Greed Index also shows extreme optimism, while the Put–Call ratio in derivatives, which reflects the derivative exposure to a rising market, is also at multi-year highs. Meanwhile, the amount of negative-yielding bonds globally has risen to $17 trillion and the High Yield Index has risen to pre-crisis levels.

Many factors explain this level of optimism in the markets. The news about vaccines and estimates of a rapid economic recovery accelerated investors’ bullish bets. However, we must remember that all consensus estimates for 2021 already discounted the end of the pandemic, and that the quick recovery so many hoped for isn’t happening, and definitely not in a way that would justify the aggressive increase in risk.

Furthermore, the Organization for Economic Co-operation and Development released its latest estimates of economic growth for 2021 on Dec. 4 and, opposite to what the most bullish investors hoped, the international body didn’t upgrade its estimates for the major economies. The same happened with the 2021 outlook published by S&P Global.

Recent macroeconomic figures haven’t added hopes for a stronger recovery. The manufacturing and services purchasing managers’ index (PMI) for the eurozone showed deep contraction in services and a weakening trend in manufacturing, with weak new orders and job losses even in November.

The U.S. economy has published more robust figures, but the jobs slowdown is concerning. While manufacturing and services remained in expansion in November, the U.S. economy added less than a third of the jobs it added in October, and the labor participation rate fell slightly to 61.5 percent with unemployment falling to 6.7 percent, driven mostly by concerns about new lockdowns and more taxes and rigidity in the jobs market if Joe Biden is confirmed as president.

Even the economies that were showing positive surprises in October are showing an important slowdown, as seen in the Daily Activity Indices published by Bloomberg.

So why are markets so bullish? Central banks play a major role in this risk-taking frenzy. The balance sheet of the major central banks has soared to more than $20 trillion; the European Central Bank balance sheet is now more than 61 percent of the eurozone GDP and the Federal Reserve exceeds 34 percent. Many market participants are using an often-repeated “bad is good” strategy. A large number of investors ignore macro and debt data and increase bullish bets, assuming that if figures remain weak, central banks will increase their stimulus plans.

Why is this dangerous? Central banks ignore the excessive market valuations and risk of asset bubbles created by their “expansionary” policies because they see these as small collateral damage within a wider and more important impact on the economy. As long as headline and core inflation in their economies remains weak or below target, they don’t see any risk. But there’s plenty.

The first risk is creating a debt and banking crisis. When rates remain artificially low for so long and solvency and liquidity ratios of borrowers deteriorate, the rise in non-performing loans and delinquencies is inevitable and bankruptcies pile, despite massive liquidity injections. The accumulation of risk from the years of excess becomes the banking crisis of the “hangover” years.

The second risk is ignoring inflationary pressures on the goods and services citizens really use. A recent study from Bloomberg Economics showed that the inflation suffered by the middle-class and poor is up to three times higher than the official consumer price index. The eurozone inflation shows this clearly. While headline inflation has fallen to deflationary territory due to energy prices, fresh food has risen 4 percent, and consumers don’t feel the headline 8 percent fall in “energy,” because power, gasoline, and diesel bills aren’t falling 8 percent at all including taxes.

This difference between “low inflation” for central banks and the rising cost of living for consumers is what created significant social conflicts throughout 2018 and 2019. In the United States, education, health care, insurance, and fresh food are rising much faster than real wages.

The third risk is to create a perverse incentive for investors that fuels bubbles that create relevant ripple effects in the real economy when they burst. Central banks believe the risk of rising asset prices is contained, but we know from the past that these “manageable” risks are rarely managed at all. Furthermore, when the biggest bubble in markets is sovereign debt, citizens suffer the risk in two ways: through higher taxes as deficits rise despite economic growth, and the weaker purchasing power of savings and wages as central banks continue to use monetary policy to debase the value of their currencies.

Some investors may know that they’re taking too much risk, but a large proportion also think that risk is gone because central banks will continue to implement stimuli, and this is really problematic. Too much debt and too much risk aren’t irrelevant factors; they mean lower growth, weaker productivity, and a higher probability of a crash in a few months. We saw it in 2018, and now in 2020.

Risk builds slowly and happens fast. Central banks can’t continue to ignore the insanity of sovereign bond valuations and the risk of concentration in markets. Low inflation isn’t an excuse to implement wrong policies even more aggressively. Governments can’t fall into the trap of recklessly adding debt because the cost is cheap. It’s time to understand that the recovery will not come from larger deficit spending and monetary easing but from prudent investment and saving.

Demand-side policies have failed in this and the previous crisis. The solution to wrong policies isn’t to implement more of them. The world needs to stop this insane downward spiral of debt and constant bubble booms and busts. The world needs more supply-side policies and less demand-side ones. This matters to everyone, because the burst of excessive optimism of these last months of 2020 may end badly, not just for markets, but for an already crippled real economy.