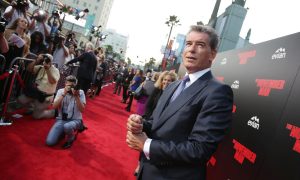 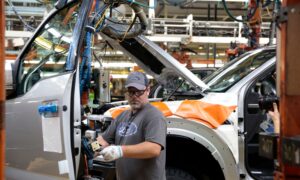 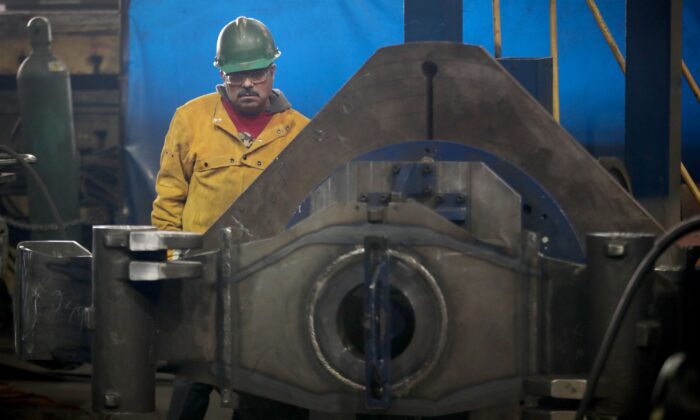 An expanded measure that gives a more complete picture of the American unemployment situation dropped to a record low in December with the help of moderate job growth.

While the unemployment rate remained at a 50-year low of 3.5 percent, it only captures those who looked for jobs in the past four weeks.

When counting those who sought jobs in the past year and those working part-time but wanting a full time job, the rate dropped to 6.7 percent, the lowest in the data made available by the Bureau of Labor Statistics going back to 1994.

The economy added 145,000 jobs in December, which was a bit under expectations by economists, but still over the 100,000 needed to keep up with population growth.

The numbers indicate that despite a hit to manufacturing associated with the Trump administration’s tariff battle with China, the overall job market holds strong.

Since July 2018, President Donald Trump has been gradually imposing tariffs on $550 billion worth of annual imports from China.

Beijing responded with tariffs on $110 billion worth of U.S. imports.

The world’s two largest economies announced in October that they had reached a partial trade agreement that is now slated to be signed on Jan. 15.

Beijing committed in the deal to buy $80 billion to $100 billion in U.S. agricultural products over two years, which more than doubles its previous purchases.

But there’s still skepticism in the United States about whether China will stick to its concessions on intellectual property rights and state subsidies.

Manufacturing shrank by 12,000 jobs in December, primarily due to losses in fabricated metal products (7,300 jobs) and food manufacturing (3,700 jobs).

The manufacturing slowdown, however, was counterbalanced by the roughly 2 million jobs added in the rest of the economy in 2019, particularly in healthcare, professional, and technical services as well as hospitality.

Meanwhile, Trump’s China tariffs have added close to $43 billion to the federal budget, according to data from the U.S. Customs and Border Protection.

Despite the “Phase One” trade agreement with China, Trump is keeping the tariffs on while “Phase Two” is negotiated.