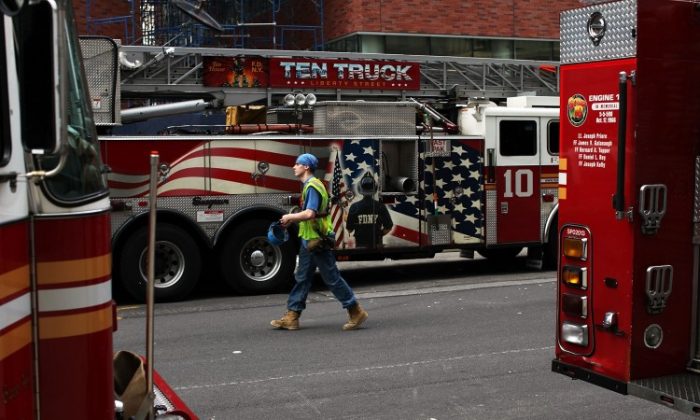 NEW YORK—Any firefighter who dies performing services will have his name included on the Fallen Firefighter Memorial in Albany, after Gov. Andrew M. Cuomo signed the initiative into law Thursday.

The new law applies to volunteer and professional firefighters.

The law will cover those who die in accidents, such as a firefighter who died in 2006 after falling off a fire engine in an accident unrelated directly to firefighting.

“The new law signed today by Gov. Cuomo expands the criteria for inclusion on the wall to ensure that fallen firefighters like Brady are included in the Memorial and recognized for their bravery and sacrifice,” a release from the governor’s office stated.

The memorial is on Empire State Plaza and has more than 2,300 names on it, with the earliest from 1811. The law goes into effect immediately.