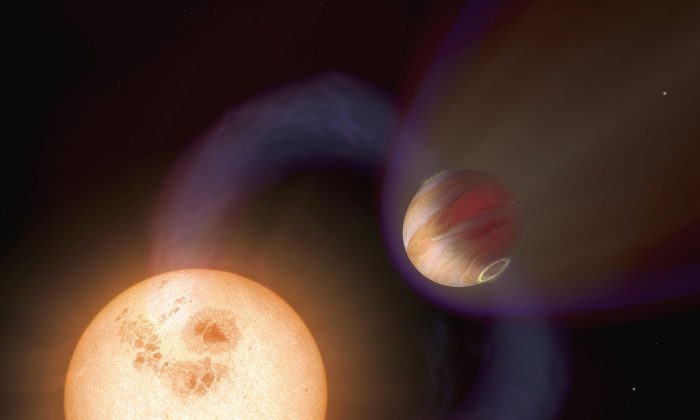 A friend of mine is an accomplished, polished professional. She is an attorney in private practice. She dresses well and knows classical music inside out. She is charming, able to talk to anyone, anywhere, anytime.

She has a secret.

She loves “Star Trek,” a lot. Which might make her part of a special tribe of nerds.

Though I described her, I tried to hold back uniquely identifying information, like her exact talents and her legal specialty, because she really does keep her “Star Trek” enthusiasm quiet. So did I, until today.

As a child I would sit close to the television on an antique three-legged milking stool and absorb the goofy, theatrical, earnest, optimistic, space opera of the original “Star Trek” series. Attorney X and I went to a distant theater for a live national broadcast of remastered “Star Trek” shows—that’s what big fan girls we are.

As everyone knows, the premise is that Earth has overcome war, greed, and hunger, and has assigned a crew of nice men and women to boldly go where no one has gone before. They meet aliens, and often make friends with them.

Things have gone downhill in popular culture since the 1966–1969 run of the first shows. Now aliens, instead of being essentially human beings like us except for pointy ears or blue skin or other embellishments, have become mean. They pop out of your stomach and drip acid and stuff, so you cannot exchange cultural insights with them.

This is the result of a kind of arms race in popular entertainment. It gets scarier and edgier and more brutal to awaken our jaded palates.

But as the great editor Diana Vreeland said, the era in which you are very young marks who you are forever. I’m always going to hope that the universe holds a lot of unusual-looking humans, with interesting civilizations. Some of them will be highly advanced. I cannot help it. My formative years imprinted this idea upon me.

So when I read that astronomers are finding thousands of potentially habitable planets, it sounded intriguing.

Telescopes have gotten powerful. “In just the past six months, astronomers have announced the discovery of more than 700 such worlds, bringing the total to more than 1,700. These discoveries include the first Earth-size planet found in what’s called the habitable zone of a star, where liquid water could exist; the oldest known planet that could support life; and an unusual giant planet that orbits its star at 2,000 times the distance between Earth and our sun,” according to a press release from the Kavili Foundation. Its goal is to advance science for the benefit of humanity, which sounds like a “Star Trek” thing to do.

It is becoming possible to “determine some of the chemical make-up of a planet’s atmosphere–and to detect more detail by the year,” according to the foundation. Computing power and telescope power might ultimately let us answer the big question: Are we alone? In a foundation press release, speaking of the idea of discovering other lives in the universe, Marie-Eve Naud, a University of Montreal doctoral student who recently helped discover a new giant planet, said “I’m not that confident, but I dream that we will have a hint of the answer by the time I leave this planet.”