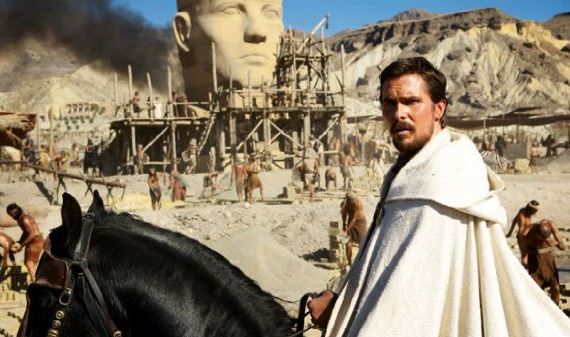 Exodus Movie, With Theme Based on Moses, Set for December 2014 Release

The upcoming Exodus movie, about how Moses helped lead the Israelite slaves out of Egypt, is set for a December 12, 2014 release date–though a trailer hasn’t come out yet.

The movie is set in ancient Egypt, but was actually filmed in Almeria in Spain.

The incredible set was constructed mainly in the Sierra Alhamilla mountain range, reported the Daily Mail. Pictures of Bale on the scene show him in a cloak and at times with a bow and arrows.

The film is directed by Ridley Scott and comes after the 1960 film based on the same story.