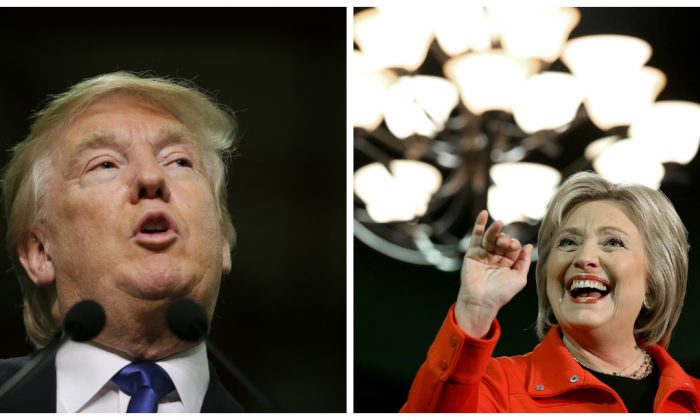 Trump was awarded Texas’ 38 electoral votes, the second-largest prize on the map. He also won six from Kansas, four from his victories in Nebraska and three apiece from Wyoming, North Dakota and South Dakota.

Clinton was awarded 20 from Illinois and 29 from New York, the state both candidates call home. Trump had declared he would try to win New York but never mounted a serious effort there.

The Republican nominee now has 123 electoral votes. Clinton has 97.