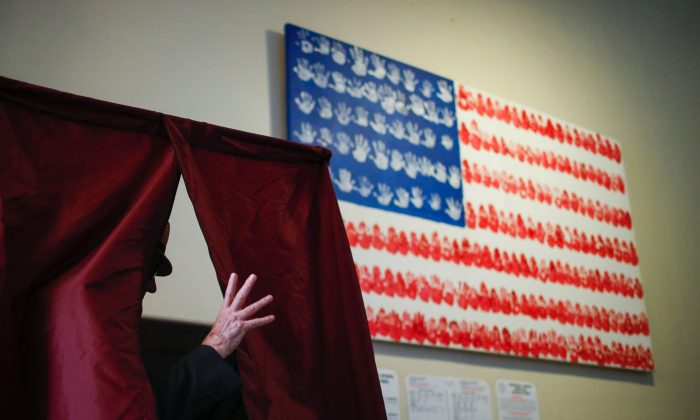 An early exit poll suggests most voters are looking for a “strong leader” as compared to previous presidential elections. It’s worth noting that the result could shift significantly over the course of the day.

Politico notes that the “strong leader” comment corresponds to the image brought about by Trump’s team during the campaign. That number, 36 percent, is twice the amount seen during the 2012 election.

Voters are also relieved the election season is coming to an end. Eighty-five percent of voters said in the Politico report that they “just want it to be over,” and another 72 percent are “anxious” while 71 percent are “nervous.”

The interviews were conducted online.