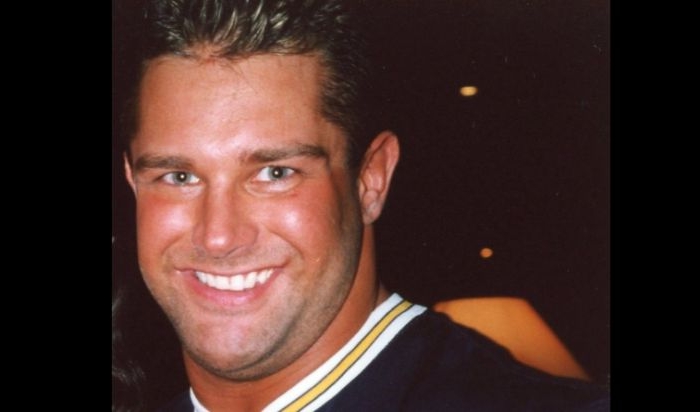 Brian Christopher Lawler, a former WWE wrestler and the son of wrestler Jerry “The King” Lawler, died Sunday, according to the Tennessee Bureau of Investigation.

The younger Lawler, 46, was being held at the Hardeman County Jail on DUI-related charges, according to the Memphis Commercial Appeal newspaper.

.@WWE is saddened to learn that Brian Christopher has passed away. https://t.co/etqwccoDy0

“Corrections officers administered CPR until paramedics arrived,” the TBI wrote in a statement on Sunday. “Lawler was transported to Regional One Medical Center in Memphis where he died Sunday afternoon.”

TMZ and other news outlets reported earlier on Sunday that he had attempted to hang himself and was on life-support. The entertainment website later reported that he died Sunday surrounded by family and friends after he was on life support following the suicide attempt.

Lawler was arrested and charged on July 7 with DUI, evading arrest, and driving on a revoked license in Hardeman County. He was in jail at the time of his death, the Commercial Appeal and TMZ reported.

A number of fans and other wrestlers mourned his death.

“RIP Brian Christopher thank you for always stealing the show my brother only love HH,” Hulk Hogan wrote on Twitter.

Added wrestler Triple H on Twitter, “Incredibly sad news about the passing of Brian Christopher. A tragic loss of life. Both @StephMcMahon and I are thinking of Jerry Lawler and the entire Lawler family this evening.”

Incredibly sad news about the passing of Brian Christopher. A tragic loss of life. Both @StephMcMahon and I are thinking of Jerry Lawler and the entire Lawler family this evening. https://t.co/Siqrx5Vt1c

The WWE released a statement on his death: “WWE is saddened to learn that Brian Christopher Lawler, who is best known in WWE as Too Cool’s Grandmaster Sexay, has passed away. Lawler, who is the son of WWE Hall of Famer Jerry ‘The King’ Lawler, competed during the height of the Attitude Era. WWE extends its condolences to Lawler’s family, friends and fans.”