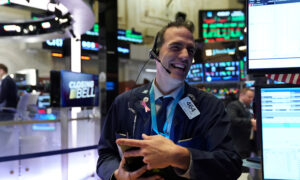 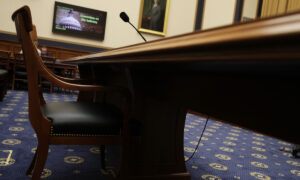 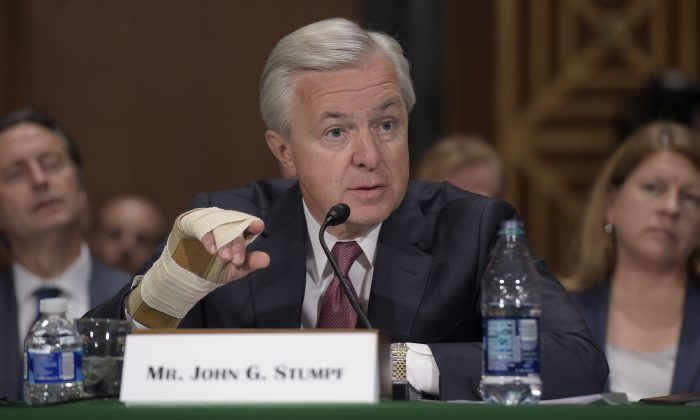 A U.S. regulator on Thursday banned former Wells Fargo’s CEO John Stumpf from working in the banking industry and forced Stumpf to pay a $17.5 million fine over his role in the bank’s fake-accounts scandal.

Stumpf and seven other of the firm’s former executives were charged by the U.S. Office of the Comptroller of the Currency (OCC), with total civil penalties of $58 million, in connection to what the regulator described as “the bank’s systemic sales practices misconduct.”

It marked a rare example of senior executives being held personally accountable for failing to put a stop to misconduct at their bank. Stumpf’s fine was the largest ever penalty the OCC has secured from an individual.

The executives “failed to adequately perform their duties and responsibilities, which contributed to the bank’s systemic problems with sales practices misconduct from 2002 until October 2016,” the OCC said in a statement.

“The misconduct of these individuals allowed the practices to continue for years, affecting millions of bank customers and thousands of lower level bank employees.”

Wells Fargo has already paid more than $4 billion in fines and penalties after it was discovered in 2016 that the country’s fourth largest U.S. lender encouraged employees for years to open potentially millions of unauthorized bank accounts in order to hit lofty sales targets.

On Thursday, the OCC said in its prohibition order (pdf) that Stumpf “was or should have been aware of the problem and its root cause,” and that “there was a culture in the Community Bank that resulted in systemic violations of laws and regulations.”

The agency added that Stumpf ignored complaints submitted by employees to his office about illegal sales activity and pervasive pressure.

One such letter from an employee, dated 2013, details the pressures felt while working under Stumpf.

The OCC in its complaint also said that senior bank leadership must have been aware of rampant sales misconduct, stating that the number of calls to the bank’s internal ethics hotline steadily climbed from 2006 through 2014, with nearly half of all cases investigated related to sales misconduct.

After the scandalous revelation, Stumpf, after a nearly a decade at the helm, resigned in October 2016, forfeiting about $70 million in pay.

Wells Fargo’s current CEO Charles Scharf said in a statement Thursday that he believes the OCC’s actions are consistent with his belief that individuals must be held accountable.

“They also are consistent with our belief that significant parts of the operating model of our Community Bank were flawed,” he said, adding that the firm “…will not make any remaining compensation payments that may be owed to these individuals while we review the filings.”