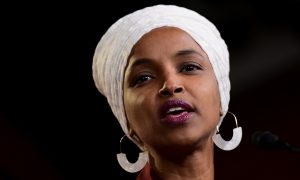 Ilhan Omar Separated From Husband With Plans to Divorce Amid Allegations of Marriage Fraud: Report
0 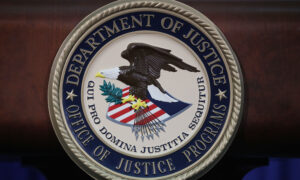 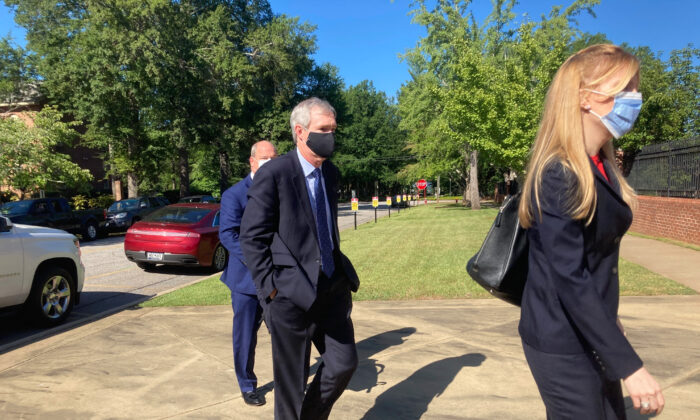 Ex-Utility Exec Pleads Guilty to $1B Fraud in South Carolina

COLUMBIA, S.C.—Nearly three years after leading a failed project to build two nuclear reactors in South Carolina, an executive in charge of the construction pleaded guilty on July 23 to taking more than $1 billion from the pockets of ratepayers and investors.

Former SCANA Corp. Executive Vice President Stephen Byrne said little beyond answering the judge’s yes or no questions as he pleaded guilty in federal court to one count of conspiracy to commit mail and wire fraud.

Byrne agreed to tell investigators everything he knows about the lies and deception SCANA and its subsidiary South Carolina Electric & Gas used to keep regulators approving rate increases and investors supporting the reactors.

The lies were told to regulators, investors on earnings calls, and in press releases and presentations numerous times, authorities said.

The executives didn’t want anyone outside the company to discover that the reactors at the V.C. Summer Plant north of Columbia wouldn’t be finished by the end of 2020, missing a deadline for $1.4 billion in federal tax credits needed to keep the $10 billion project from swamping the utility, according to an 87-page fraud complaint filed in February by the Securities and Exchange Commission.

Former SCANA CEO Kevin Marsh was also named in those court papers. No one else has been charged. Prosecutors have refused to say if they’re going after anyone else, but Byrne’s indictment mentions two other executives without naming them.

The utility and its minority partner, state-owned Santee Cooper, spent more than $9 billion on the reactors, which never generated a watt of power before being abandoned at the end of July 2017.

The maximum penalties are five years in prison and a $250,000 fine, but prosecutors promised to ask a judge for a more lenient sentence because Byrne is cooperating. State prosecutors agreed not to charge him as long as he testifies truthfully before a state grand jury.

Byrne, who made more than $6 million in salary and bonuses between 2015 and 2017 as the nuclear project was crashing to a halt, will also have to pay up to $1,031,981 in restitution, with the final amount determined at his sentencing.

With the complexity of the case and the potential of other executives being charged, that sentencing could be years away, Byrne’s lawyers said.

Byrne was allowed to stay out of prison on a $25,000 bond while awaiting sentencing, He said he is doing consulting work for other utilities and was granted permission to travel out of state if he gets permission from probation officials.

SCANA was crippled by the nuclear debacle and was bought out in 2019 by Dominion Energy of Virginia, which has cooperated with all investigations and given money back to investors and ratepayers through reduced power rates and rebates.

From the time the project was started in 2008, Byrne and other executives never wavered from saying both reactors would be creating power by the critical 2020 tax break deadline.

Construction started in March 2012, and within 18 months, workers started to worry about major delays. Contractors reported that modules that were supposed to be fully built and ready to install needed extensive work. Byrne never passed those warnings on to investors or regulators, authorities said.

SCANA commissioned an independent report in 2015 for $1 million that estimated the reactors wouldn’t be finished in 22 years. The executives pushed back to get that part removed from the copy shared with Santee Cooper, which held a 45 percent stake in the new reactors, prosecutors said.

The state-owned utility ended up $4 billion in debt from the project, and lawmakers have argued extensively for two years about whether to sell or reorganize Santee Cooper.

In the first six months of 2016, project leaders set a goal to complete 18 percent of the work to assure the deadline was met. They only did 3.5 percent, according to legal papers.

But Byrne and others kept telling everyone outside the company—and executives at Santee Cooper—they were on track for 2020.

As Byrne entered the courthouse, several protesters waved signs. including one with Montgomery Burns, the nuclear power plant owner from the TV show “The Simpsons.”

Another was a fake check from ratepayers, giving the utility “limitless billions and billions of dollars.”