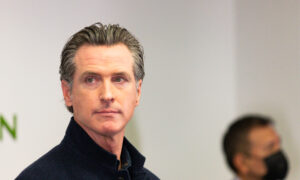 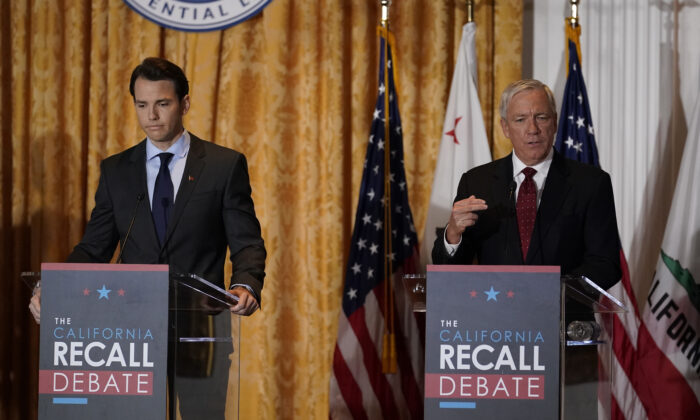 A California Republican on Tuesday dropped out the recall race after he suffered a heart attack.

Former Rep. Doug Ose (R-Calif.) said he experienced a medical event on Sunday and was rushed to Mercy General Hospital, where he was treated for a heart attack.

“While I’m told I should expect a full recovery, additional procedures and potentially surgery are required, and it has become clear that I must now focus my attention on rehabilitation and healing,” Ose, 66, said in a statement. “Sometimes you have to do things that you don’t want to do. It is what is: my campaign for governor is over.”

Ose was among the top five Republicans in the race, according to recent polls.

Voters are choosing on Sept. 14 whether to recall Gov. Gavin Newsom, a Democrat.

They’re also being asked to choose from a list of candidates. The top vote getter would replace Newsom as a simple majority decides to recall him.

Ose could still receive some votes, as California officials have already sent absentee ballots to many voters.

Kiley said he was praying that Ose had a swift and smooth recovery.

“Doug has served with integrity and distinction and his candidacy did a great deal to advance the Recall movement,” Kiley said in a statement.

Ose served in the House of Representatives from 1999 to 2005. He chose to retire.

Ose later ran to re-enter Congress twice, but failed to win either time.