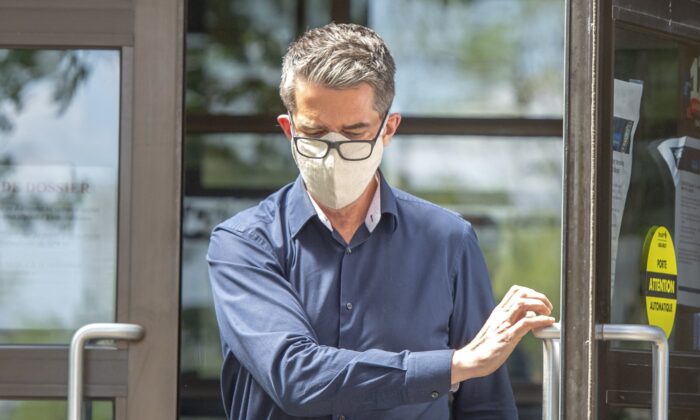 Labelle described Boisclair’s actions as “highly reprehensible” and said the sentence was fair and appropriate.

The two assaults took place in January 2014 and November 2015 at Boisclair’s Montreal apartment, and both involved men in their early 20s whom Boisclair met online.

Boisclair’s two victims, whose identities are protected by a publication ban, told the court at the June 20 hearing how their encounters with the former politician continue to haunt them.