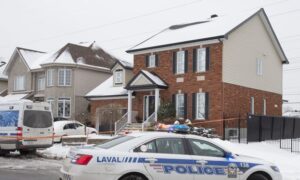 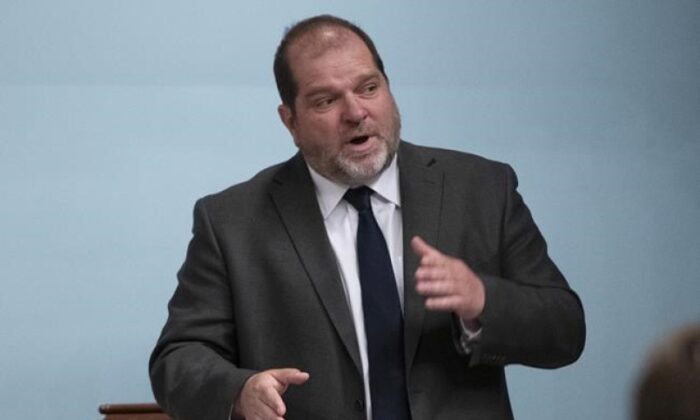 Parti Quebecois MNA Harold Lebel questions the government during question period on May 26, 2020 at the legislature in Quebec City. (The Canadian Press/Jacques Boissinot)
Canada

LeBel’s lawyer, Maxime Roy, made the comment today in court and added that his client is also looking to have some of conditions related to his release relaxed.

The politician, who appeared in court today by video conference, was kicked out of the PQ caucus following his arrest and now sits as an Independent.

LeBel was arrested Dec. 15 by provincial police in connection with events alleged to have occurred in 2017.

He released a statement Dec. 17 in which he denied wrongdoing, adding that he wanted to continue his work for the people in his riding of Rimouski, located about 300 kilometres northeast of Quebec City.

The case is scheduled back in court Feb. 16.

Roy told the court today, “We will reserve our choice as to the type of trial,” adding that “it is the intention of Mr. LeBel to register a plea, at the appropriate time, of not guilty.”

Prosecutor Manon Gaudreault said today the evidence against LeBel consists, among other things, of three audio-video recordings that will be transcribed.