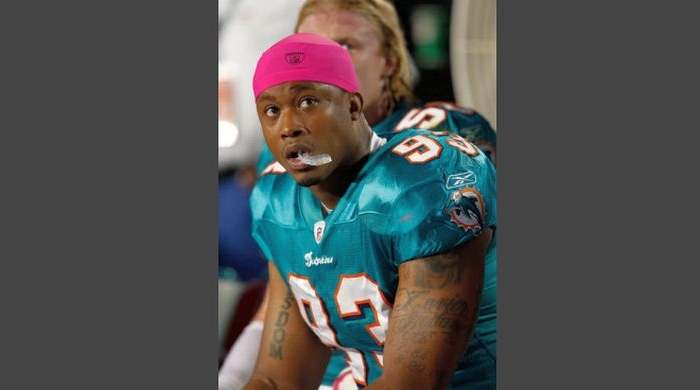 Moses was found unconscious and moved outside the house. He was pronounced dead at a hospital.

Moses was a defensive end for the Georgia Bulldogs from 2003-2005. He played four seasons with the Miami Dolphins from 2007-2010 as a linebacker.

Moses was an assistant coach at Reinhardt University.

Glass says the house was engulfed in flames when firefighters arrived. The cause of the blaze is under investigation.