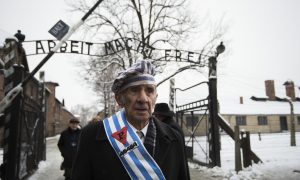 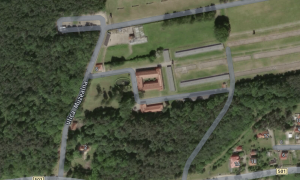 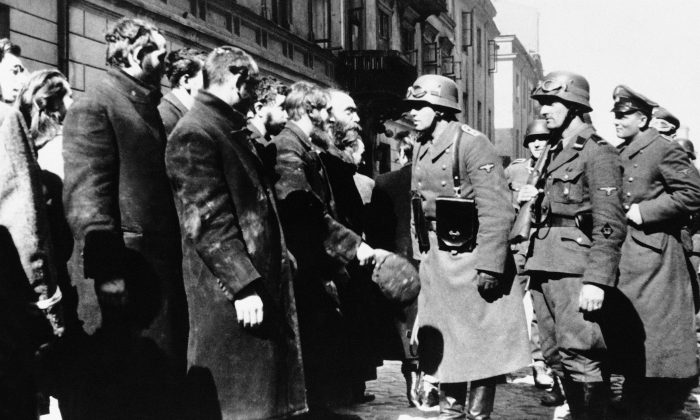 Nazi officers talking with citizens of the Warsaw ghetto in Poland on 1943. (AP Photo)
US News

Ex-Nazi Living in US for Decades to Be Deported

MEMPHIS, Tenn.—The U.S. government said Thursday that it is deporting a 94-year-old German ex-Nazi who has been in the United States for decades.

An immigration judge ordered Friedrich Karl Berger’s deportation on Feb. 28 after a two-day trial in Memphis, authorities said. It’s unclear when he will be removed. Berger, who’s been living in Tennessee, has 30 days to appeal the ruling.

The government says Berger was an armed guard at a concentration camp near Meppen, Germany, in 1945.

The immigration judge found that the prisoners Berger guarded were held in atrocious conditions and were exploited for forced labor. Berger also was accused of guarding prisoners during a forced evacuation to a main camp that took two weeks and left 70 prisoners dead as they traveled in inhumane conditions, according to two government news releases.

Berger acknowledged that he never requested a transfer from the concentration camp guard service and that he still gets a pension from Germany. He has been living in the United States since 1959.