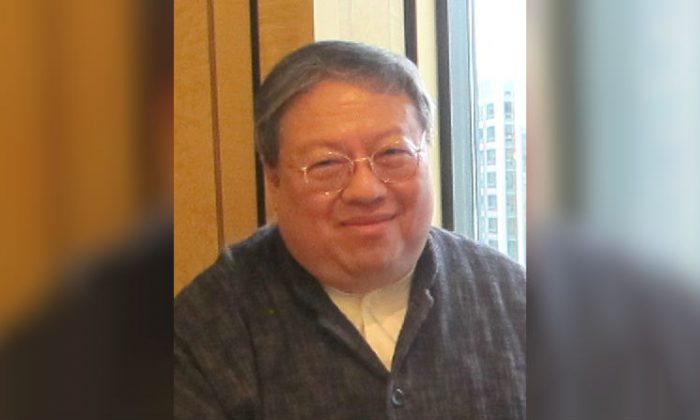 A former Hong Kong official has been convicted by a federal jury in New York for bribing the presidents of Chad and Uganda to secure oil rights for a Chinese energy conglomerate.

The jury, who took less than three hours to reach a verdict on Dec. 5, found Chi Ping Patrick Ho guilty of seven of eight counts of conspiracy, money laundering and violating the Foreign Corrupt Practices Act.

The prosecution alleged that Ho offered US$2.9 million in bribes to a state leader and officials in Chad and Uganda to gain oil rights and development opportunities in those countries for Shanghai-based energy conglomerate CEFC China Energy.

The case stretched from the halls of the United Nations to the oilfields of sub-Saharan Africa, opening a window into the often blurry line between non-governmental organizations and private enterprise. Ho was charged and tried in New York, prosecutors said, because several relevant meetings, communications and wire transfers occurred in Manhattan.

Ho, 69, an ophthalmologist and former Hong Kong Home Affairs Minister, headed CEFC’s nonprofit think tank. Prosecutors portrayed Ho as an astute businessman who lined the pockets of government officials in a bid to expand the business of CEFC China Energy around the world.

“Running an NGO allowed the defendant to pass himself off as a humanitarian,” Paul Hayden, a U.S. Justice Department trial attorney, told jurors at the outset of the trial. “He offered millions of dollars in bribes, and he did so to gain business.”

Ho’s attorneys acknowledged he made the cash payments but argued they were donations intended to foster goodwill.

CEFC is a private company that does typically does business in the state-dominated fields of oil and gas and financial services. Its founder, Ye Jianming, has been missing since March, and is reportedly under investigation by Chinese authorities. Chinese state-affiliated media Caixin reported in March that CEFC was linked to the People’s Liberation Army.

The most damning testimony in the trial came from Cheikh Gadio, a former foreign minister of Senegal who had been indicted with Ho before agreeing to testify.

Gadio, who was hired as a consultant, said he was shocked by the $2 million in cash that had been hidden in more than a dozen gift boxes CEFC presented to Chad’s president, Idriss Déby, during a 2014 visit.

According to Gadio, Deby said his first impulse was to expel the company’s delegation from his country. Gadio said the president asked him “why people believe that all African leaders are corrupt.”

Gadio said Ho told the president he was “impressed” by his refusal of the bribe. He said CEFC insisted the Chadian government keep the cash as a charitable donation.

“This is not how legitimate business is done,” Assistant U.S. Attorney Douglas Zolkind said. “It’s bribery.”

In an email from March 2015, Ho discussed selling weapons to Libya and South Sudan, both countries are under arms embargoes.

Ho asked the other party, “Find a way to pass them onto me and we can execute that right away.”

Then the other party answered: “Attached. [We] have the funding and processing mechanisms in place. If it works nice, there will be much more. Also for S. Sudan.”

The prosecution also alleged Ho was involved in a scheme to help Iran get around sanctions by accessing funds from a Chinese bank.

In an October 2014 email,  Ho said he was going to Beijing to visit the CEFC chairman for business related to Iran. He wrote about how the Iranian government funds held in a Chinese bank and wished to buy precious metals.

“The Iranian agent is looking for a Chinese company to act as a middleman in these transactions and will pay commission,” Ho wrote. “[They] have a strong urge to establish a relationship with us regarding oil and other products.”

The Epoch Times staff writers Cathy He and Nicole Hao contributed to this article.