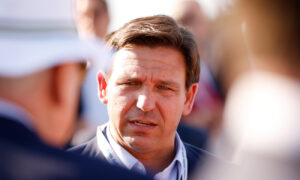 William Riley Gaul was a freshman receiver for Maryville (Tennessee) College last November when he was arrested in connection with the shooting death of 16-year-old Emma Walker in Knoxville, Tennessee. Gaul was dismissed from the team after the arrest.

According to an indictment handed down last week, Gaul faces counts of first-degree murder, especially aggravated stalking, theft, tampering with evidence, reckless endangerment, employing a firearm during a dangerous felony and felony murder.

Bond has been set at $1 million.

Officials said evidence indicated Gaul fired shots into her bedroom from outside the house while she slept.