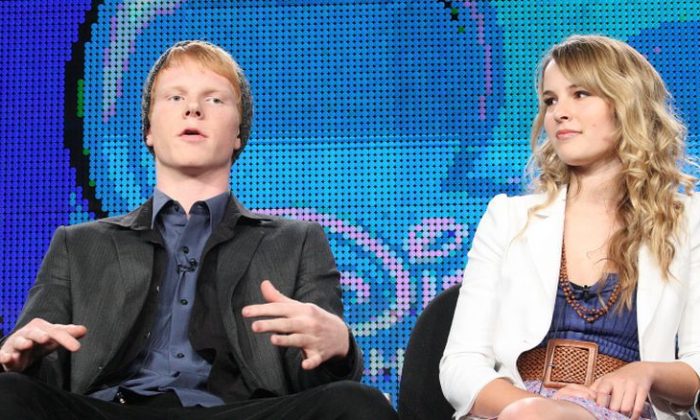 A former Disney star, Adam Hicks, was arrested for allegedly carrying out a series of armed robberies, according to police.

Hicks is believed to have committed three robberies over a two-hour period on Wednesday, Jan. 24, along with his girlfriend, the Burbank Police Department in California said, according to NBC News.

Disney star Adam Hicks has been arrested for a string of armed robberies https://t.co/BhjQ9Mtucv pic.twitter.com/qu25IiGKWj

Hicks, 25, is known for his role the 2011 movie “Lemonade Mouth” as well as a role in the Disney TV show “Zeke and Luther.” He also had a role in the show “Jonas” and recorded hip-hop music.

Police said that he used a gun to rob a victim of jewelry, a cellphone, and cash, NBC reported. His bail was set at $350,000 and was charged with felony armed robbery. He’s due in court Friday.

Adam Hicks was a professional on the Lemonade Mouth set and kind to my family and me then and since. He's a talented actor and musician, and I consider him a friend. Best wishes to him as he goes through this time. #AdamHicks #LemonadeMouth pic.twitter.com/PLB6J5Zvvj

According to the ABC affiliate, the first incident occurred at 5:15 a.m., when a 52-year-old man walking around Burbank Boulevard and Griffith Park Drive was robbed by a male armed with a gun. He pointed the firearm at the man and demanded his wallet, prompting the man to run away.

“Fearing for his life, the victim ran away and was able to escape to safety,” Burbank police said, USA Today reported.

After an investigation, police said that three other armed street robberies took place within minutes of each other.

Police said that Tamburro was the driver during the robberies. Her bail was set at $350,000.

Hicks is slated to appear in the film “Shifting Gears” in March. He’s currently starring in the show “Freakish” on Hulu.