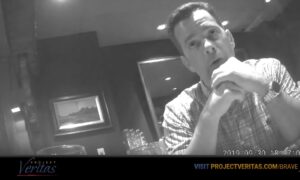 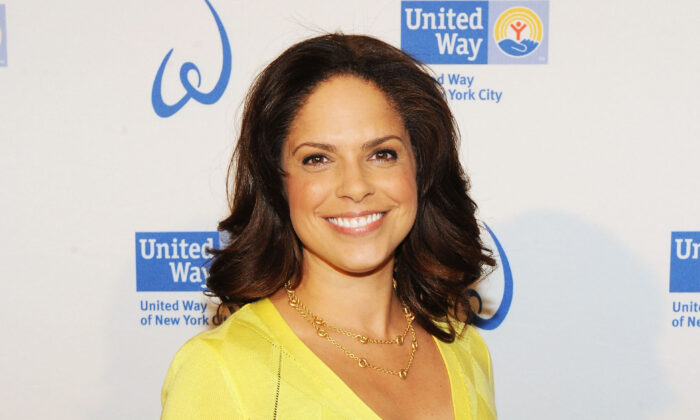 American broadcast journalist and former CNN anchor Soledad O’Brien has slammed the news network after its host, Brian Stelter, on Nov. 10 compared the upcoming public impeachment hearings to a television show or a podcast.

In a segment on CNN’s “Reliable Sources” on Sunday, host Stelter talked about the ratings for the “first episode” of the impeachment hearings.

“I hate to talk this way,” Stelter said on CNN. “Will the Democrats put on a powerful first episode? Will they convince people to keep watching?”

“I also think, episode one so to speak, matters a lot, and I hate to say that because we’re talking about basic democracy at risk here. But from a television perspective, Democrats have to come out strong in that first episode,” he said.

Stelter then compared the hearings to watching Netflix or listening to a new podcast.

“We only choose to keep listening if we’re interested in episode one,” he added.

In response, ex-CNN anchor O’Brien shared the segment on Twitter that included Stelter’s comments, and said the host “should be ashamed of himself.”

She described his remarks as “Cillizza-level inanity,” referring to contributor Chris Cillizza.

“Why is CNN so stupid about important [expletive]?” O’Brien wrote.

Stelter responded after the show: “Thank you Soledad. Your tweets are always so uplifting. This segment was informed by what a House leadership aide told CNN: ‘The first hour of a hearing and the first hearing has got to be a blockbuster.’ I think that person is right. If you disagree, say so!”

My tweets aren’t intended to be uplifting—they’re intended to be accurate. A house leadership aide might be —um—wrong. Maybe good reporting on the issue will drive people to watch. Because it’s important. It’s not a game show and you should stop treating it as such.

“A House leadership aide might be—um—wrong. Maybe good reporting on the issue will drive people to watch. Because it’s important. It’s not a game show and you should stop treating it as such,” she added.

Democrats are scheduled to hold the first public hearings on the impeachment inquiry starting on Wednesday, Nov. 13.

House Democrats have alleged that Trump abused his power and attempted to interfere with an election by having Ukraine investigate Biden, a potential 2020 presidential rival, and son Hunter Biden, who sat on the board of Ukrainian energy firm Burisma Holdings when his father served as the vice president in the Obama administration.

Trump has denied the allegations, namely the “quid pro quo” claim that he withheld military aid to Ukraine in exchange for prosecution.

Reports have said that Joe Biden in 2016 allegedly forced the firing of top Ukrainian prosecutor Viktor Shokin, who had been investigating Burisma, by threatening to withhold $1 billion in U.S. loan guarantees; Biden made a statement about the move during a videotaped speech on a panel last year. Trump cited that video in his request to Zelensky.