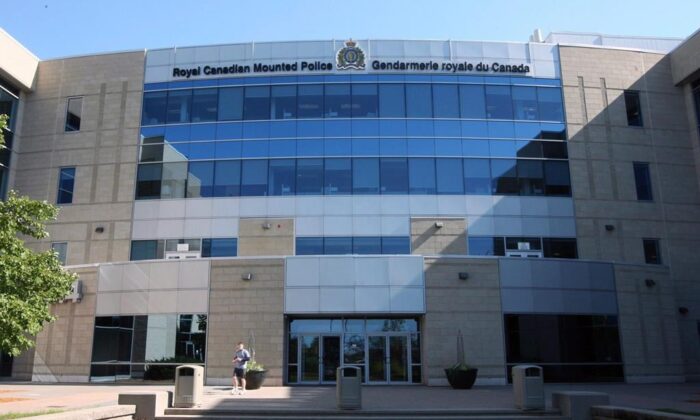 MONTREAL—A former Canadian Space Agency engineer has been charged with breach of trust for using his position to act on behalf of a Chinese company, the RCMP said Wednesday.

“Mr. Zheng allegedly used his status as a CSA engineer to negotiate agreements for the installation of satellite station facilities in Iceland,” the RCMP said in a brief statement.

“He allegedly acted on behalf of a Chinese aerospace company.”

The RCMP said Zheng, a resident of the Montreal suburb of Brossard, was arrested on Tuesday and released on a promise to appear on the single count.

According to a charge sheet filed at the courthouse, the alleged crime took place between July 1, 2018, and May 30, 2019, in Brossard and St−Hubert—where the Canadian Space Agency is headquartered—as well as in Toronto, Ottawa, and elsewhere in Ontario and Quebec.

The allegations have not been tested in court and attempts to reach Zheng on Wednesday were unsuccessful.

The RCMP say their Integrated National Security Enforcement Team began an investigation in October 2019, alerted by the space agency’s internal security team. The RCMP unit probes activities carried out by, or on behalf of, foreign actors that put Canada’s economy or institutions at risk.

In a statement, the space agency says that when concerns about Zheng’s activities came to light, it launched an internal inquiry and restricted his access until his employment ended in 2019.

It says it moved to “strengthen security measures to protect information, individuals and assets.” The agency said it’s confident the measures protected against any improper disclosure of information.

“The CSA brought forward its concerns to the RCMP and has actively collaborated with the investigation,” a spokeswoman wrote. “We cannot comment further on a matter before the court.”