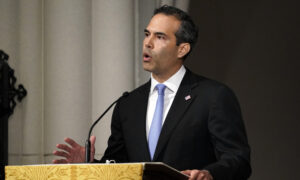 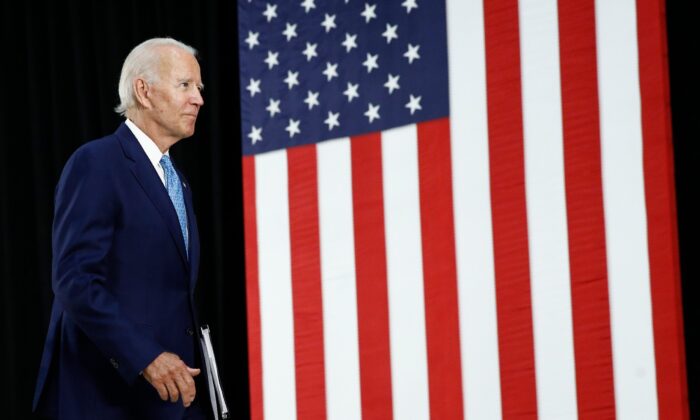 A group of former George W. Bush administration and campaign officials have launched a new super PAC supporting Democratic presidential candidate Joe Biden, the latest in a growing number of Republican groups to come out in support of Biden over President Donald Trump.

The group, 43 Alumni for Biden, has recruited at least 200 former White House officials, campaign aides and Cabinet secretaries who worked under Bush to join the push against the Republican incumbent. They’re planning to roll out supportive testimonial videos featuring high-profile Republicans and launch a voter turnout effort in key states, aimed at turning out disaffected Republican voters. News of the group was first reported by Reuters.

Kristopher Purcell, who worked in the Office of Communications in the White House and in the State Department during the Bush administration, said many of the members of the group still consider themselves Republicans but see the need to defeat Trump as beyond their personal politics.

“You don’t have to agree with a president on all of his policy decisions or agenda. We ask them to go to the White House and do what they think is in the best interest of the country. That’s what we as alumni of George W. Bush did, and we think Joe Biden will deliver that as well,” he said.

The group has been in touch with the Biden campaign and other GOP groups opposed to Trump to coordinate some of its activities going forward, and it’s alerted Bush’s office of their activities, though it remains unaffiliated with the former president directly.

In a statement, Erin Perrine, the Trump campaign’s director of press communications, said “this is the swamp—yet again—trying to take down the duly elected president.”

“President Trump is the leader of a united Republican Party where he has earned 94 percent of Republican votes during the primaries—something any former president of any party could only dream of,” she said.

Two groups, Republican Voters Against Trump and the Lincoln Project, have already been airing ads in key states boosting Biden and attacking Trump. And last month, a group of GOP operatives opposed to Trump launched Right Side PAC, which is aimed at turning out disenchanted Republican voters.