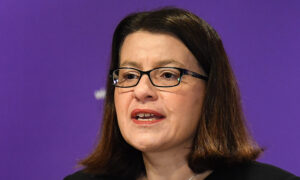 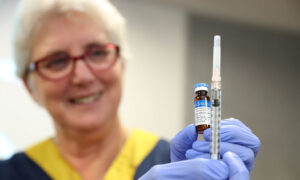 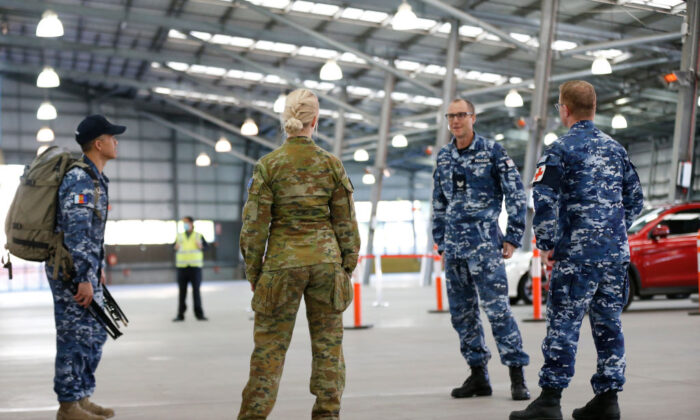 A new report into the mental well-being of serving and ex-Australian Defence Force (ADF) personnel has discovered that after leaving the armed forces members are at greater risk of dying by suicide than during their time serving in the ADF.

Louise Gates, a spokesperson for the Australian Institute of Health and Welfare (AIHW), said in a media release on Oct. 9 that among currently serving men the rates of suicide were considerably lower than Australian men generally.

“However, this was not the case for ex-serving men, who were 21 percent more likely to die by suicide than their counterparts in the general community after adjusting for age,” Gates said.

In particular, the study found that there were “significant predictors” to the rate of suicide of ex-servicemen when they were discharged for medical reasons, rather than if they had left the ADF for voluntary reasons.

“The information in this report will inform improvements in suicide prevention and other services for serving and ex-serving ADF personnel and their families,” said Gates.

In February, Prime Minister Scott Morrison established the National Commissioner for Defence and Veteran Suicide Prevention whose job it is to “investigate suicides and related issues as they arise, rather than being restricted by a one-off review looking at past practices.”

Morrison said Australia had to be forever vigilant about the “care and well-being of our veterans.”

“Those veterans and all serving men and women protect our community and our freedoms. It is our duty to do the same for them,” said Morrison.

Senator Linda Reynolds, the minister for defence, noted that she and the chief of the defence force and each service chief was committed to supporting the improved health outcomes for ADF personnel and veterans.

“The mental health and wellbeing of our vets and Defence Force members is an issue of national and enduring importance,” Reynolds explained.

“These comprehensive measures have been developed with a very clear focus on finding the most effective and practical ways of better identifying, preventing, understanding and acting on suicide and suicide risks among our vets and servicemen and women,” she said.