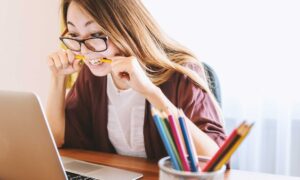 What Happened When a High School Offered a PragerU Video
0 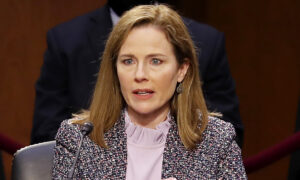 Even With Amy Coney Barrett, We Don’t Really Have a Conservative Supreme Court
0 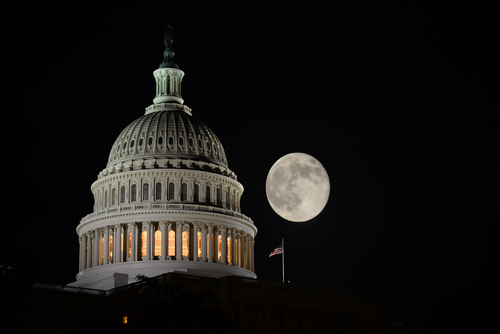 Government is the single most pervasive institution of modern life and its programs are important to our quality of life. While government spending around the world has grown, more and larger government is not always associated with better outcomes.

New evidence to this effect is contained in a new book, “Measuring the Size of Government in the 21st Century,” published by the Fraser Institute, which finds that large government can hurt economic growth and not necessarily lead to better societal outcomes. Specifically, when it comes to growth, there is what has been described by some as an “optimal size of government.”

Public sectors were small during the 19th century and expanded dramatically in most developed and industrialized countries particularly after the second world war. The period from 1980 to the late 1990s saw a leveling off and then reversal of the historical trend toward larger government. In 1980, the average size of government around the world, measured as a share of the economy (GDP), was 36 percent. By 1999 it had declined to 31 percent.

However, this trend reversed in the first decade of the 21st century as government sectors began to grow once again. By 2011, the average government expenditure to GDP ratio for the world had climbed back to 33 percent, indicating a reversal of the international trend toward smaller government that marked the 1980s and 1990s.

Why does this matter? There is considerable empirical and theoretical research on the size of government and its correlation to public sector performance and economic outcomes. Economists have sought to understand the extent to which incremental growth in the size of government improves a wide range of social outcomes while at the same time maximizing economic growth and public sector efficiency.

Studies have documented a negative empirical relationship between government size and economic growth rates. Over the period spanning the first decade of the 21st century, after controlling for factors such as population size, per capita GDP, net debt to GDP, the institutional factors of governance, and economic freedom and regional variations, there is a hump-shaped relationship between the government expenditure to GDP ratio and the growth rate of per capita GDP. Put simply, as government grows beyond a certain size, it can actually begin to hinder economic growth, thereby lowering living standards for average citizens.

As well, there seems to be an association between smaller governments and greater efficiency in public service provision and often better performance outcomes. A comparison of public sector size and outcome indicators such as economic growth, life expectancy, infant mortality, crime rates, and educational attainment finds the relationships are complex.

While there is a positive association between government spending and favorable societal outcomes, much of the relationship is for lower amounts of spending with a leveling off of improvements as spending rises above a threshold level. This contribution illustrates that a larger public sector is not necessarily always associated with more positive health, social, and education outcomes.

Taken together, the evidence suggests there are important implications for economic growth and social outcomes associated with the size of government. There is an optimal size for the government sector when it comes to the effect on economic growth. But even when you expand the considerations to account for social outcomes and government sector performance, the evidence suggests relatively smaller benefits once government spending grows beyond 30 to 35 per cent of GDP.

Government is indeed very important and its programs are important to our quality of life. At the same time, these results demonstrate that more and larger government is not always associated with improved outcomes. Moreover, across countries some government sectors are more efficient in achieving a given outcome than others.

There are certainly lessons to be learned in providing efficient government services from this vast array of international evidence. Governments would do well to seek examples of how to provide more and better services while reducing the cost to the tax-paying public.

Livio Di Matteo is a professor of economics at Lakehead University in Thunder Bay, Ontario and Fraser Institute senior fellow. He is author of “Measuring the Size of Government in the 21st Century,” published by the Fraser Institute. Copyright 2014 www.troymedia.com

*Image of the capitol building dome in Washington, D.C., via Shutterstock