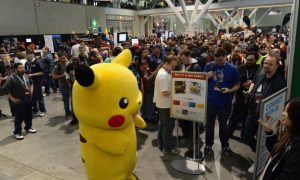 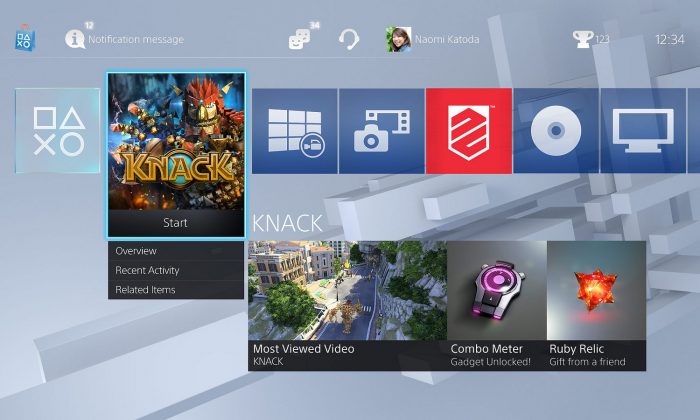 Every Free PS4, PS3 and PS Vita Game You Can Download in September

For the first time in the history of the Instant Game Collection, PS4 owners were able to pick one of the two games they’re getting for free in September. Between Grow Home, Armello and Zombie Vikings, Grow Home unsurprisingly won out (which makes sense since it’s already been well-received by PC gamers).

DON’T MISS: Until Dawn review: Choose your own nightmare

Good news for fans of the other two games though — Armello and Zombie Vikings will both be 30% off for PS Plus members from September 1st – 15th. Sony also revealed the five other games that will be free to download on PS4, PS3 and PS Vita for PlayStation Plus members starting next month, so read on to find out what you’ll be playing in September:

See anything you’re interested in? PS Plus members can snag them all starting on Tuesday, September 1st. Watch a video of all six games in action below: