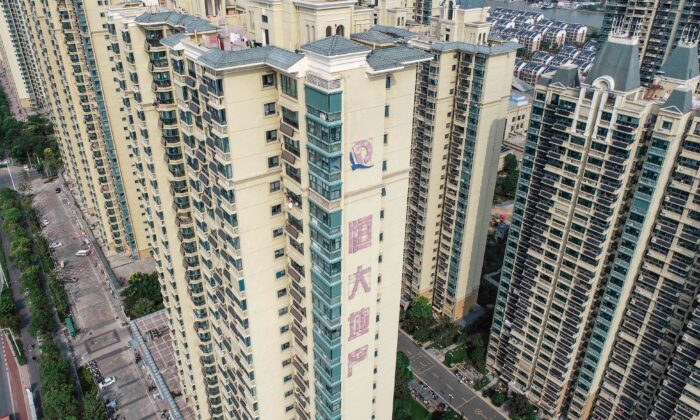 Chinese Estates Holdings, the second-biggest shareholder of Evergrande, projected a loss of over $1 billion this year after selling out the entire stake of the debt-ridden developer.

China Estates announced on Thursday that it recently reduced its stake in Evergrande to about 5.7 percent from nearly 6.5 percent. It was seeking shareholder approval to sell the remainder.

The company stated that its board of directors was cautious and concerned about Evergrande. They listed its liquidity issues and the risks to its finances and operations if failing to take successful measures to address the debt crisis.

Evergrande, China’s largest real estate developer, is struggling to meet its debt obligations with $305 billion in liabilities. Investors are watching to see if Evergrande can make a coupon payment of $83.5 million on a dollar-denominated bond due Thursday.

Chinese Estates also cited a significant decline in the share price of Evergrande, as well as market volatility and shifting market and economic conditions.

Evergrande’s stock rose about 18 percent Thursday, following the company’s timely resolution of an onshore bond payment on Wednesday. But it remains down more than 82 percent year to date.

If the entire stake is sold, Chinese Estates will incur a loss of $1.22 billion in the fiscal year ending in December 2021.