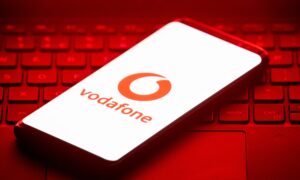 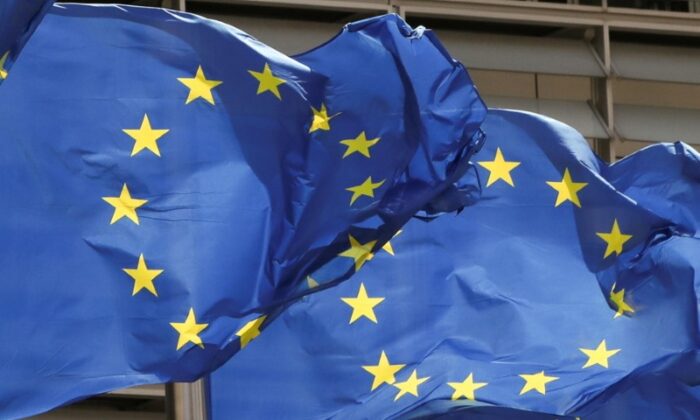 European Union flags flutter outside the EU Commission headquarters in Brussels on May 5, 2021. (Yves Herman/Reuters)
Europe

The EU has recommended that 27 nations reinstate restrictions on tourists from the United States due to COVID-19 cases.

On Aug. 30, the EU removed the United States, Israel, Kosovo, Lebanon, Montenegro, and North Macedonia from the bloc’s safe travel list. Member nations of the EU are free to determine their own border policies, despite the bloc’s recommendation.

Some EU countries, including Germany and Belgium, consider the United States to be in the red, mandating quarantines and tests for U.S. travelers. France and the Netherlands classify the United States as safe, however.

But the EU Council’s “recommendation is not a legally binding instrument,” according to the statement.

“The authorities of the member states remain responsible for implementing the content of the recommendation,” the statement reads. “They may, in full transparency, lift only progressively travel restrictions toward countries listed.”

Average daily U.S. COVID-19 cases have risen to more than 450 per million people in the week that ended on Aug 28, compared with below 40 in mid-June, when the EU added the United States to its list, figures from Our World in Data show. Case rates for Israel—which has one of the highest vaccination rates in the world—Kosovo, and Montenegro are even higher, the data suggest.

The EU safe list is made up of 17 countries, including Canada, Japan, Azerbaijan, Armenia, South Korea, and New Zealand.

Non-EU citizens who are fully vaccinated can be allowed into the EU, although tests and quarantine periods may apply.