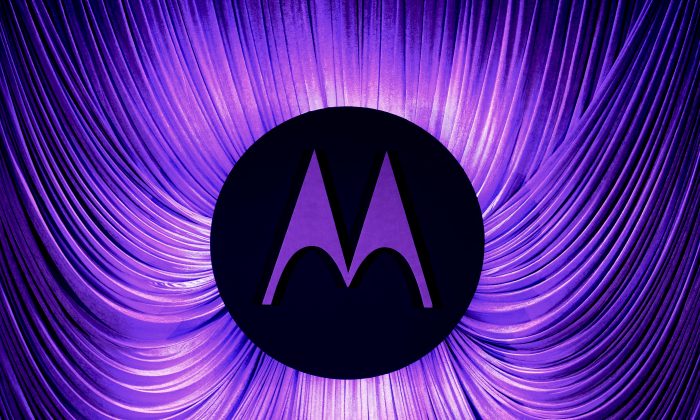 A Motorola logo is seen before a press conference by Motorola during the 2014 Mobile World Congress in Barcelona on Feb.25, 2014. (Josep Lago/AFP/Getty Images)
Tech

Every year hundreds of new smartphones reach the market but only some of them can be classified as high-end devices that are worth noting. This year has not been much different – we got the Samsung Galaxy S5, Apple’s iPhone 6 and of course Motorola’s excellent Droid Turbo smartphone.

Now if you happen to live in Europe you must shorten this list with the Droid Turbo – much to the disappointment and surprise of European customers Motorola has confirmed that people living on the Old Continent will not get the device under any form.

In simple words, the Droid Turbo will not be sold in Europe at all no matter in which part or country of the continent you live. The announcement was made on Twitter loud and clear.

Motorola plans to let the Droid Turbo remain exclusive to the Verizon network in the United States, although if you happen to live in Central or South America you may get it under the Moto Maxx brand name. Unfortunately it appears that the only chance to get this nice smartphone is to visit the Americas and then hope for the best.