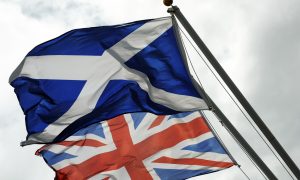 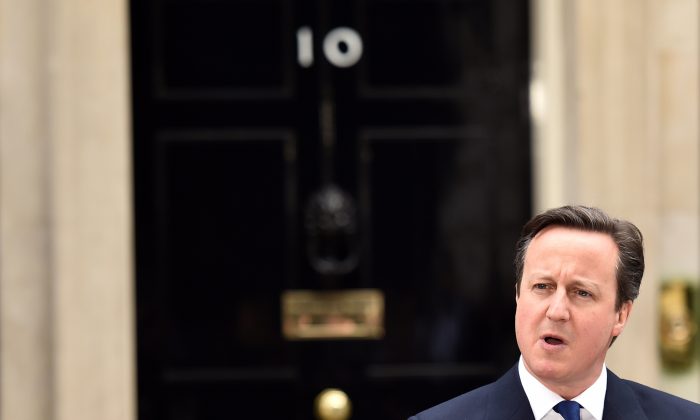 BRUSSELS—The prospect that economic and diplomatic heavyweight Britain might leave the European Union within two years has pushed EU leaders to consider concessions to keep the country in the fold.

EU founding members like Germany and France are moving outside their comfort zones, surprisingly receptive to British Prime Minister David Cameron’s call for change ahead of a referendum that will allow citizens to vote on whether to stay or go before the end of 2017.

With Europe’s top priority the very real risk that Greece might fall out of the euro single currency, Cameron has found a surprisingly open ear in many capitals of the world’s biggest trading bloc.

Britain Opens Egypt Trade Mission, Largest in Over a Decade

“If there are adjustments to be made, it must be in the interest of all — so, Europe — while allowing the British people to speak when the time comes,” French President Francois Hollande said.

“We have agreed to work together very closely,” German Chancellor Angela Merkel said after meeting Cameron recently. “Where there is a will, there is a way.”

In the year since Cameron vowed to hold a referendum, he has not defined what changes he needs to argue for Britain to stay in the EU, which should leave room for compromise.

One thing is clear: there is no will for wholesale change since it would be impossible to modify Europe’s treaties and ratify them in 28 parliaments in two years.

But for the first time, EU leaders are weighing minor amendments to the preamble of those treaties — essentially Europe’s constitution — or a new protocol to add to them, which could be endorsed after the British referendum.

More of a “multi-speed” EU is certainly possible, with a core group moving faster toward the goal of “ever closer union” enshrined in those texts, while others limit themselves to specific areas of cooperation.

Already 19 nations use the euro currency, and 23 will share the responsibility for resettling 40,000 refugees over the next two years.

Like many, the EU’s economic and monetary affairs chief, France’s Pierre Moscovici, wants Britain to stay but does not want “a Europe with a first and second division, and where there is discrimination. “

Cameron’s desire to stop social welfare benefits for Europeans arriving in Britain country without jobs and loosen restrictions on working hours only fuels those concerns.

While some EU partners sympathize, all agree that freedom of movement for EU citizens among all states is an inviolable principle.

More room for maneuver might be found in the notion of “ever closer union.” It’s mentioned in the treaties but many Britons see it as ushering in a federal Europe meddling in national affairs.

A year ago, EU leaders developed the idea, saying that “ever closer union allows for different paths of integration for different countries.”

Michael Emerson, analyst at the Centre for European Policy Studies in Brussels, believes that a change of rhetoric like this would be easiest to accommodate.

“It is about closer relations between people, not about some future federal constitution,” he said, which means it could “be satisfied by wording in some protocol to a future treaty.”

For now, it’s difficult to see what other reform Cameron might want to stay, even if his partners are willing to go further than ever before.

Much EU legislation concerns the economy, which London does not want to meddle with. Britain also has opt-outs in the euro and justice and home affairs. Big issues like foreign and security policy require unanimous decision-making so Britain has an automatic veto.

Ultimately, Cameron wants Britain to remain in Europe under the right circumstances, and a lot could depend on how he sells developments to the British public.

A sign of his intentions might be found in his reaction to the EU’s new blueprint for cutting red tape unveiled last month.

“These are measures we’ve been pushing for and our work is paying off,” Cameron said in a statement emailed to Brussels reporters. “It shows that the European Union does listen to us and that we can achieve success on issues that really matter.”