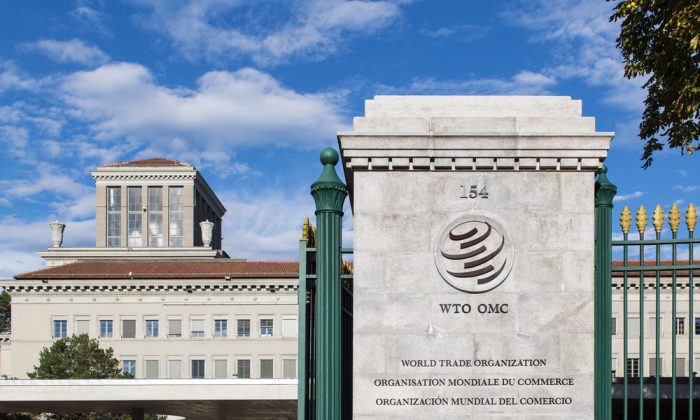 EU Takes Action Against China at WTO Over Raw Materials

“We cannot sit on our hands seeing our producers and consumers being hit by unfair trading practices,” said EU Trade Commissioner Cecilia Malmstrom.

The EU said China imposes duties and quotas on 11 materials it exports to the EU. They include graphite, cobalt, chromium, magnesia, antimony and indium, among 20 raw materials considered “critical to Europe’s economy.”

The move sets off a 60-day period where the two sides can hold consultations and try to resolve the issue, after which the EU can seek an external ruling if no deal is reached.

The bloc noted China controls two-thirds of the world supply of graphite, which is used for lubricants and in steelmaking; it’s the world’s top producer of cobalt, which is used in rechargeable batteries, thanks to deals with third countries; it produces 78 percent of antimony, which can be used for flame-retardants for plastics and aircraft; China produces half of the world’s refined indium, which can be used in flat screens.

The EU noted two previous successful legal actions in 2012 and 2014 through the WTO on similar Chinese measures.