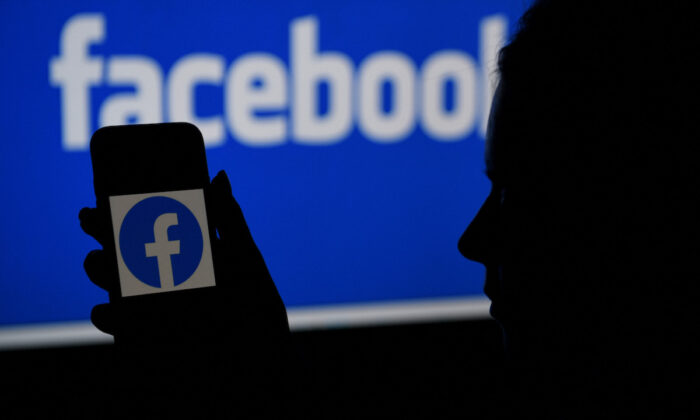 Officials of the European Union reached an agreement on Friday for the wording of the Digital Markets Act, a new proposal that would crack down on Big Tech and limit the powers of these companies in the region.

France, which holds the rotating presidency of the European Commission, announced via a tweet on Friday that a deal had been reached on the Digital Markets Act (DMA), a landmark package addressing technology companies operating in the EU.

The tweet includes a video embedded of European Commission executive vice president Margrethe Vestager in which she celebrates the regulatory breakthrough.

“I think that everyone sees that we have achieved something which is unprecedented: the legislation that paves the way for open, fair, contestable digital markets, so that everyone has a fair chance of making it—because the gatekeepers, they will now have to take their responsibility,” says Vestager in the video.

“What we have been deciding about yesterday will start a new era in tech regulation,” European Parliament member Andreas Schwab said at a press conference on Friday.

The DMA specifically targets “gatekeepers” such as Apple, Google, Meta Platforms, Microsoft, and Amazon, as well as several smaller companies. The legislation obliges these companies to allow users to install third-party apps on personal devices and prohibits bundling services and self-preferencing practices. The DMA also includes a requirement for interoperability among messenger applications, compelling major platforms such as WhatsApp, Messenger, and iMessage to maintain cross-compatibility with each other and with smaller messenger apps.

The DMA includes provisions for its own enforcement, including fines of up to 10 percent of annual worldwide turnover for first offenses and as much as 20 percent for repeat offenses.

Despite the triumphalist tone of E.U. policymakers such as Vestager and Schwab, the reaction has been predictably unenthusiastic from the tech companies affected by this legislation.

Apple expressed concerns that parts of the DMA “will create unnecessary privacy and security vulnerabilities for our users while others will prohibit us from charging for intellectual property in which we invest a great deal.”

A spokesperson from Google echoed these concerns, saying: “We support many of the DMA’s ambitions around consumer choice and interoperability. We remain concerned that some of the rules could reduce innovation and the choice available to Europeans.”

The European Commission is now responsible for staffing the services necessary for the enforcement of the new rules, which will take effect in 2023.