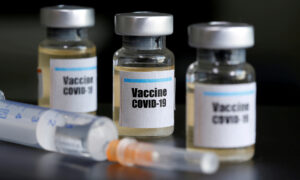 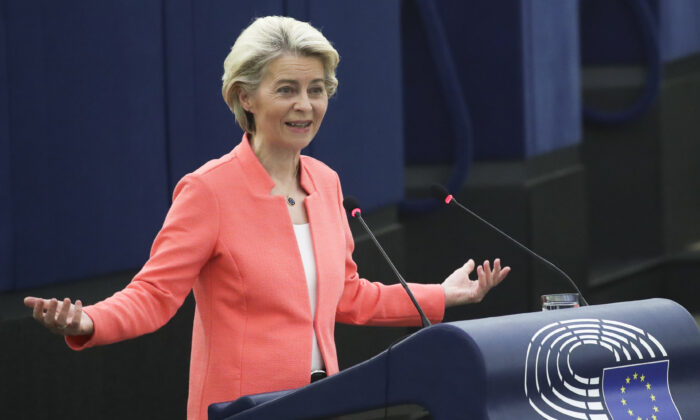 BRUSSELS—The European Union’s top official said Wednesday that ramping up COVID-19 vaccinations around the world was the bloc’s No. 1 priority right now and committed another 200 million vaccine doses to Africa and low-income nations.

European Commission President Ursula von der Leyen used her State of the European Union speech on Wednesday to announce the new donation that will be fully delivered by the middle of next year and comes on top of 250 million vaccine doses already pledged.

African health officials say they need just under 800 million doses to vaccinate 60 percent of the continent’s population. As of last week, 145 million doses had been procured, according to the Africa Centers for Disease Control and Prevention.

Von der Leyen stressed that on top of delivering 700 million vaccine doses to Europeans, the 27-nation bloc had also sent as many shots to 130 nations.