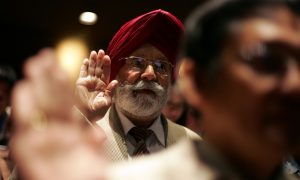 The Strategic Import of India-US Migration
0 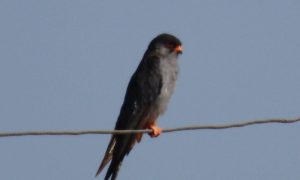 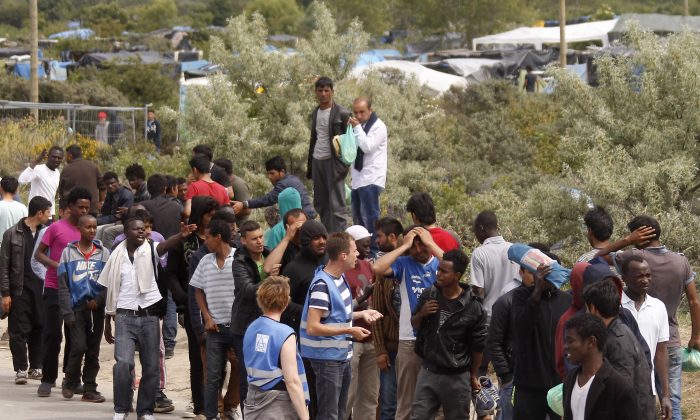 BRUSSELS—The European Union’s president called Thursday for a crackdown on migrants who are only looking for jobs as opposed to those fleeing war or persecution, as migrants keep arriving on Europe’s shores in ever-greater numbers.

More than 100,000 migrants have crossed the Mediterranean and landed in Europe so far this year — with almost 2,000 dying or going missing along the way. Although many are fleeing war zones, others who are just looking for a better life in Europe do not qualify for international protection.

The Strategic Import of India-US Migration

“We need to contain illegal migration and this should be our priority,” EU President Donald Tusk told reporters at a summit of the bloc’s leaders in Brussels. “All those who are not legitimate asylum-seekers will have no guarantee that they will stay in Europe.”

European coast guards have been unable to cope with the influx, with migrant reception centers in Italy and Greece completely overwhelmed even as the summer migrant crossing season is just beginning.

Hungary, for one, plans to build a border fence to stop the flood of migrants entering from Serbia.

“We think there is only one solution — everyone must defend their own borders,” Hungarian Prime Minister Viktor Orban told reporters as he arrived for the summit.

“In the next years, millions are going to take to the road if they feel they have a chance to get in,” he said. “Economic migrants should not brought to Hungary, but taken away from us.”

EU leaders on Thursday were discussing a controversial plan to share 40,000 of the refugees arriving in Greece and Italy over the next two years. But many of the 28 nations are refusing to have migrant numbers dictated to them from Brussels.

As the leaders haggled in Brussels, more migrants landed at Italian ports. The Swedish navy ship Poseidon brought 497 migrants to Catania after they were rescued in the waters south of Sicily, as well as the body of an elderly woman.

The migrants were at sea “for 10 or 12 days, and they hadn’t had any food or water,” Poseidon Capt. Claes Jacobsson said. “Several of them were quite dehydrated.”

Among the migrants were many Syrians, Eritreans, Ethiopians and Sudanese, officials said.