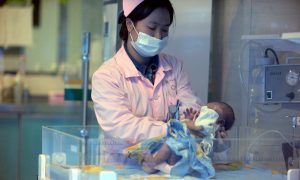 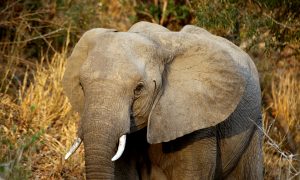 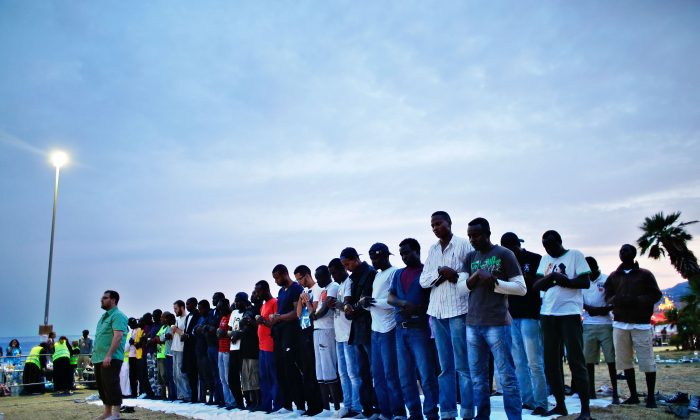 More than 100,000 migrants have entered Europe so far this year, with some 2,000 dead or missing during their perilous quest to reach the continent. Dozens of boats are launched from lawless Libya each week, with Italy and Greece bearing the brunt of the surge.

The naval operation, which was officially launched by EU foreign ministers meeting in Luxembourg, will operate in international waters and airspace until the EU can secure a U.N. Security Council resolution endorsing its effort and permission from the Libyan authorities to enter their territory.

We will start implementing the first phase of the operation in the coming days. This covers information-gathering and patrolling on the high seas to support the detection and monitoring of smuggling networks,” the EU’s foreign policy chief, Federica Mogherini, told reporters.

The EU aims to “dismantle the business model” of the traffickers by destroying their boats. But the U.N. has been slow to endorse the operation amid criticism from refugee groups that the move will only deprive migrants fleeing poverty and conflict of a major way to escape, rather than address the roots of the problem.

Libya’s divided factions have also been reluctant to approve any operation in its waters or on land, which means that the transition to more robust phases of the naval mission could take months.