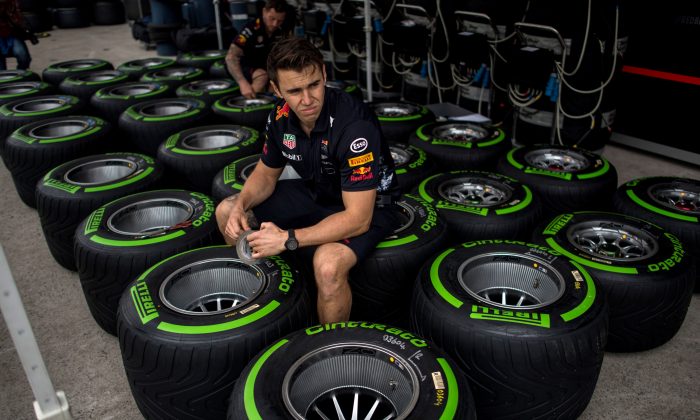 The European Union has imposed anti-dumping duties on imported truck and bus tires from China after determining that the Beijing regime provided subsidies to domestic tire makers.

The duties are effective Oct. 23 and will remain in place for five years, according to the European Rubber Journal, a trade publication.

Several Chinese manufacturers, or foreign companies that manufacture in China, were targeted: Xingyuan Group and all other Chinese companies will be slapped with 55.07 percent duties; Hankook Tire, a South Korean firm, with 23.41 percent duties; Giti Group, a Singapore-based company with 29.56 percent; and Aeolus Group and Pirelli, who both share a parent company, China National Tire and Rubber Co. (CNRC), with 37.29 percent. CNRC is a subsidiary of China’s state-run company, ChemChina. A category of tire companies considered “cooperating companies” will face 32.3 percent duties.

According to the EU’s announcement, dated Oct. 18, CNRC held 46 percent of shares at the Italian firm Pirelli as of last month. ChemChina first bought a 26.2 percent stake in Pirelli in March 2015, in a 7.1 billion-euro deal, according to Reuters.

Hankook and Giti have several subsidiary companies in China, based in major Chinese cities such as Shanghai and Chongqing, a metropolis in southwestern China.

The European Commission, the EU’s governing body, began its anti-dumping investigation in August 2017, when it received a complaint from a coalition of European tire manufacturers.

The volume of Chinese truck and bus tire imports subsequently rose dramatically in recent years. While in 2010, the total light truck and truck tire imports from China was 1.4 million, that tripled to about 4.42 million units in 2016, according to official statistics from the European Commission.