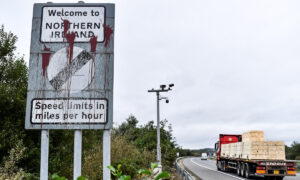 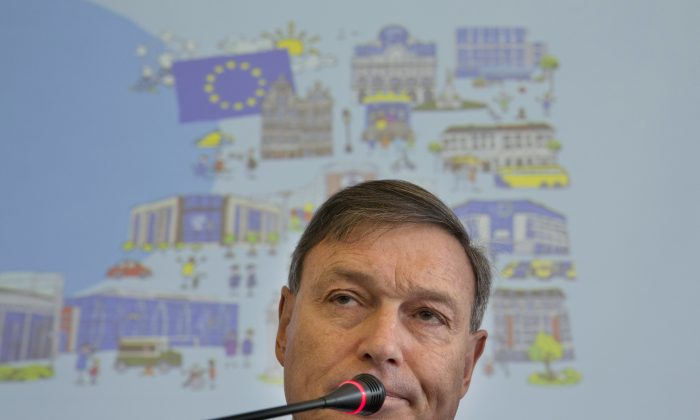 BEIJING—The European Union’s ambassador to China said Monday the bloc wants a more level playing field in its trade relations with China, insisting that Beijing was not doing enough to address overcapacity in its steel industry that has hit European manufacturers hard.

Hans Dietmar Schweisgut called on Beijing to urgently address overcapacity and the “market distortions” it is causing globally.

“According to many estimates, the overcapacity in the steel sector in China alone is more than double the total productive capacity in the second largest steel producer, which is the European Union,” said Schweisgut.

“We very much need to urgently address the short-term market distortion issues which we currently see.”

Beijing is trying to shrink bloated companies in industries including steel and coal in which supply exceeds demand, leading to price-cutting wars and heavy losses.

The EU and the United States complain that China is trying to clear away the backlog of steel by exporting at unfairly low prices. Earlier this year, thousands of European steelworkers protested in Brussels against the import of cheap Chinese steel. Tata Steel cited low-cost Chinese competition when it announced plans in April to sell money-losing operations in Britain that employ 20,000 people.

What the EU Has Done to Take on Big Tobacco

Schweisgut also said that while European companies were willing in decades past to put up with restrictions on doing business in China, especially when they had other advantages like cheap labor, now the EU wants a relationship that is much more based on “fair exchange.”