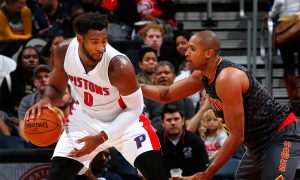 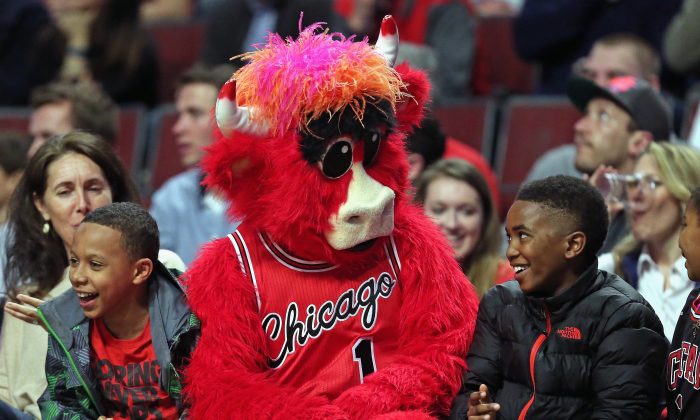 Benny, the mascot of the Chicago Bulls, entertains young fans siting courtside as the Bulls take on the Milwaukee Bucks at the United Center on March 7. (Jonathan Daniel/Getty Images)
NBA

Sometimes it’s the little things in life that make us happy—at least as kids.

When Bulls guard E’Twaun Moore sank a pair of free throws with under 20 seconds left to give Chicago an even 100 points on the night, it gave all the fans in attendance a free Big Mac at McDonald’s. That was apparently very exciting news to a young Bulls fan who was over the moon with his free food gift.

This kid was PUMPED to be getting some a free Big Mac (via @_MarcusD_): https://t.co/Ub3kRPchVV pic.twitter.com/46DWhMa1PB

Incidentally, the pair of free throws gave Moore 16 points for Chicago and sealed the Bulls 100–90 win over Milwaukee.