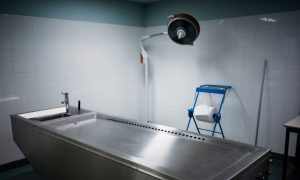 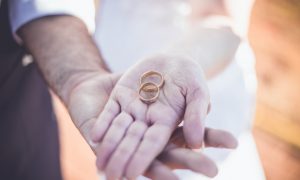 Husband and Wife, 93, Die in Nursing Home Within Hours of Each Other
0 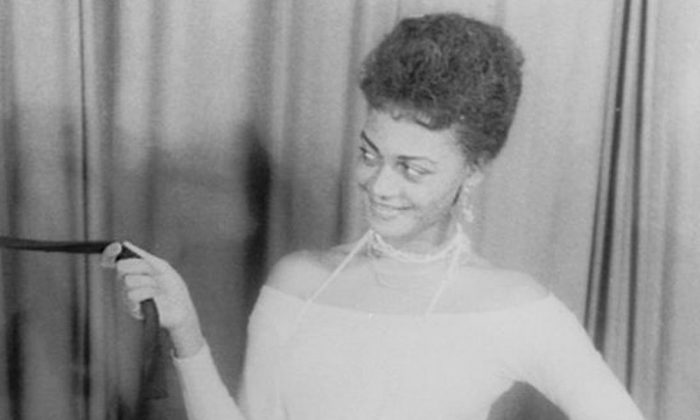 Ethel Ayler, an actress who appeared on “The Cosby Show,” has died at the age of 88, People magazine reported on Dec. 21.

Her family made the announcement this week.

R.I.P Ethel Ayler. In addition to her esteemed career as a Broadway actress, she is probably best known for playing Clair Huxtable's mother on The Cosby Show. She was the last remaining "grandparent" actors from the show still living. She was 88. 🙏🏾 pic.twitter.com/BIFuJGbh1O

“Born May 1, 1930 in Whistler, Alabama Passed November 18, 2018, Loma Linda California a veteran African-American character actress with a career spanning over five decades. Ayler had a recurring role as Carrie Hanks, Huxtable’s mother on The Cosby Show has come home to rest,” they wrote on The Mobile Register and Baldwin County obituary website.

Ayler played Clair Huxtable’s mom Carrie Hanks on the show from 1984 until 1992 when it ended. Ayler was only 18 years older than Phylicia Rashad, who played Clair. Ayler previously said she named her character after her own grandmother, according to Deadline Hollywood.

“In film, Ayler won a Spirit Award nomination as Best Supporting Female for her work in the 1990 film To Sleep With Anger, starring Danny Glover. She also appeared in ‘9½ Weeks’ (1986) and ‘The Bodyguard’ (1992), and played voodoo believer Garn Mere in the critics favorite 1997 film Eve’s Bayou,” Deadline reported.

According to the Hollywood Reporter, Ayler in 1957 made her off-Broadway debut, appearing in the musical “Simply Heavenly,” directed by Langston Hughes. Later, she appeared in “Jamaica” on Broadway before working on other Broadway productions like “The Cool World,” “Black Picture Show,” and “The First Freeze of Summer.”

She last appeared on Broadway in Tony-nominated “The Little Foxes” in 1997.