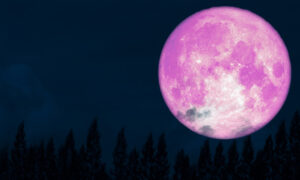 April's ‘Super Pink Moon’ Marks the Arrival of Spring, May Be Brightest Lunar Event of 2020
0 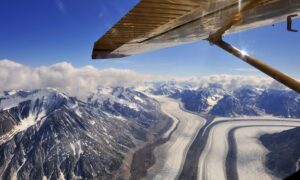 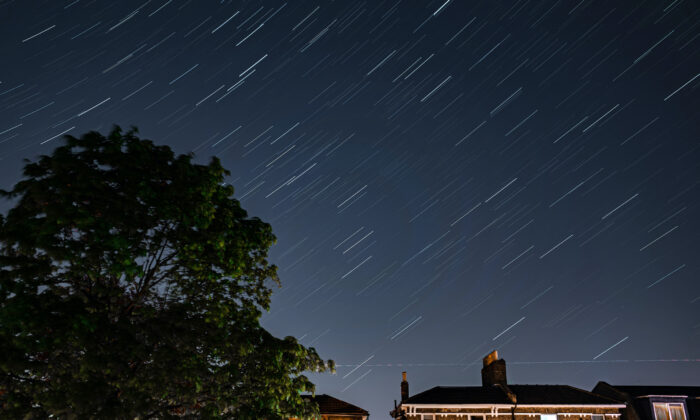 Stars illuminate the sky on a clear night in Forest Hill in London on April 20, 2020. (Simon Robling/Getty Images)
Space

Eta Aquariid Meteor Shower: When and How to Watch

The Eta Aquariid meteor shower is expected to peak on May 5, but a nearly full moon could outshine the show. Stargazers also have a chance to view the shower in the early morning hours before dawn on Sunday.

May is the best spring month to view meteor activity for those in the northern hemisphere, according to the American Meteor Society.

The meteor shower is expected to peak on the mornings of May 5 and 6, but it coincides with the coming full moon, which is also a supermoon, on May 7.

However, the waxing gibbous moon is expected to set during the early morning hours this weekend, providing a better opportunity to see the meteor shower on Sunday morning.

You can use TimeandDate.com to check when moonset occurs in your area. The amount of visible meteors will also be affected by weather conditions where you live.

The source of the Eta Aquariid meteor shower is Halley’s Comet. Earth crosses the comet’s orbital path each spring between April and May. This happens again in October, which creates the Orionid meteor shower.

The meteors will be streaking across our sky at 151,200 miles per hour, and about half of them will leave persistent trains, which are glowing trails of energetic gas that remain for a few seconds after the passing of the meteor, according to EarthSky.

They appear to be coming from the northeastern part of the Aquarius constellation, which contributes to the name of the shower.

If you live in an urban area, you may want to drive to a place that isn’t littered with city lights that will obstruct your view.

Find an open area with a wide view of the sky. Make sure you have a chair or blanket so you can look straight up. And give your eyes about 20 to 30 minutes to adjust to the darkness—without looking at your phone—so meteors are easier to spot.